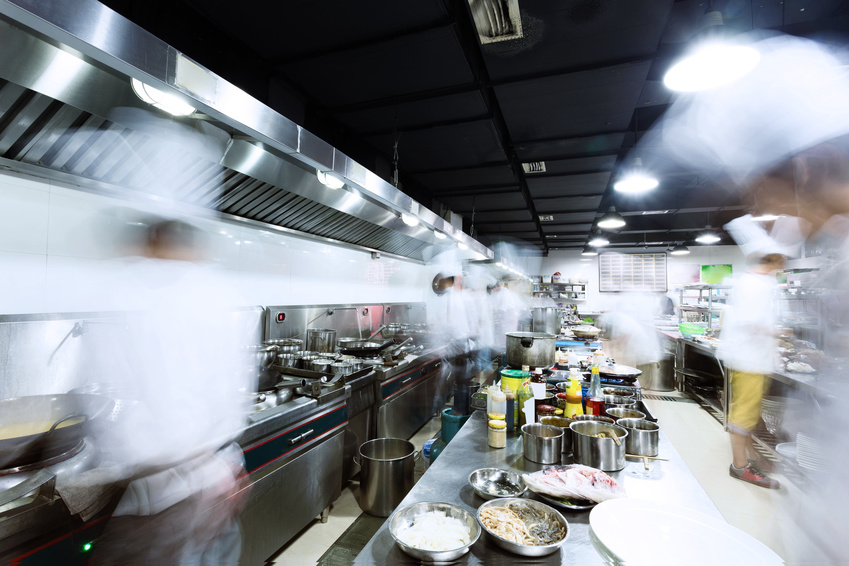 On Nov. 19, 2015, Danny Meyer, of the Union Square Hospitality Group, made the bold move people in the restaurant industry have long contemplated when he eliminated tipping at Modern. Some pundits say that no one but Meyer, one of the most innovative and successful restaurateurs in the world, could pull off such a feat. And although he's not the first to try it, he may be the first to get such widespread recognition for it. So much so, that his no-tipping initiative is now spreading across country with moguls like Dave Chang (at his new restaurant Nishi) following suit.

Alongside no-tipping models, restaurants are implimenting other progressive reforms to make careers in the growing food and beverage scene competitive with other industries. These shifts often involve financial risks for the restaurants that by nature operate on a shoestring. However, it's the hope that the public will support these new models, so they become sustainable and inspire widespread and positive, permanent change.

How the Industry Pays

If I could pay my staff more, I would, is often the sentiment of restaurant owners who rarely take home paychecks for themselves during the few years after an opening. This business is tough. Customers rarely understand how much money actually goes into their $30 entrée.

In 2013, the median annual income of a line cook was $22,160. Food and beverage workers are on the lowest rung of the U.S. economic totem pole. This level of pay may seem minimal but cooks are at least guaranteed to walk home with a certain amount of cash at the end of a shift. Many get paid time and a half for working over 40 hours a week.

Bartenders and servers operate by a different rulebook. There are servers in Manhattan (who would probably hate for the custom of tipping to die) that earn $100,000 a year, and there are others who can’t make rent. About 13 percent of tipped workers live in poverty, a number twice as high as the rest of the working population. Tipped pay is highly variable.

One of the many problems with tips is that the customer — not a restaurant owner or manager — ultimately decides what a person’s time is worth. Research shows quality of service has little to do with the amount of money a person leaves behind. This teaches servers that their performance is unrelated to what they’ll get paid. And while the food attracts people to a restaurant, the service can cause them to walk out and never come back again. In places where tipped workers make over $40 an hour while people in the kitchen make $11, tips are also a source of discord between those who make food and those who hand us the plate.

"It's a dicey topic to say the least," says chef Kevin Nashan of Sidney Street Cafe. "One side often makes a lot more money than the other. That creates tension. The hours are lopsided as well. But this is the career we chose, right? This topic will always have critics on both sides until the pay is more equal. And in order for that to happen the money needs to all go under one umbrella." 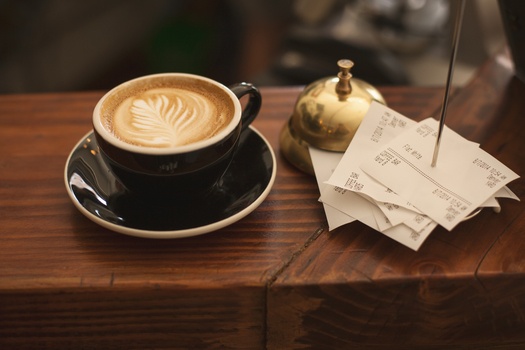 Meyer's hospitality included model serves two functions. It's an attempt to balance the longstanding inequities within the industry, and it's a response to a rising minimum wage that will cost restaurateurs hundreds of thousands of dollars each year if they don't find another way to compensate.

When tips are traditionally given as gratuity, they legally belong to the server. If restaurants include the 20 percent typically given as a tip into the price of food, management can distribute the funds as they deem fit, paying kitchen workers more. This strengthens the team mentality. It allows people to be financially rewarded based on merit. Meyer has an idea to create an app where customers can rate server performance vs. throwing down less or more cash that the boss will never see or using public websites like Yelp to air their complaints.

Other no tipping restaurants in the U.S. include:

But will it work? If many chefs agree that no tipping is the future, why aren't more in the vanguard of making the transition?

"I don't think customers will like added costs without being asked," says chef Art Smith.

Many feel it's not worth rocking the boat if it will sink their ship.

Since introducing hospitality included pricing at Modern, a butter lettuce salad went up from $16 to $22. The menu items at the bar room now cost less. Pan roasted salmon with trumpet mushrooms and horseradish stayed at $38. Meyer is being highly deliberate about his numbers, spreading out the 20 percent fee in a non-uniform way.

Other restaurants, like Rare Earth Wine Bar, tried no-tipping models shortly after opening and had to close their doors. Is it because of the no tip method? We don't know. But if Meyer makes this work, Modern may become a proof of concept that shows others what's possible.

And with time, the no-tipping policies crusaded by European labor unions decades ago may become synonymous with worker quality of life on American soil. Service included will be known as a virtuous consumer fad like organics and Fair Trade products that people will gladly pay a bit more to support. 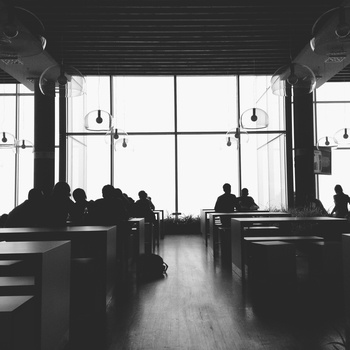 The Rise of Staff Perks & Other Benefits

The hospitality industry has long battled with employee retention. In 2013, the turnover rate for restaurants was 62.6 percent, 20 percent more than the overall private sector. Before the Great Recession annual turnover rates for restaurants were as high as 80 percent, a number that costs the industry billions of dollars in recruiting and training each year. High turnover also makes it difficult for loyal employees to keep a regular schedule, creating yet another headache.

Offering perks like paid sick days, health insurance, stock options, retirement — even a free shift meal — is another way restaurants are slowly incentivizing workers to take a stake in their business, rather than seek novelty or advancement by switching employers to avoid burn out. The goal of all this is to turn servants into partners, to transition restaurants from a meatgrinder into a rewarding place to be.

Mega-chains like Chipotle (that have the resources) now give paid vacation, medical insurance, and tuition reimbursement to staff. Employee-owned restaurants are also forming, like Casa Nueva in Athens, Ohio and the chain McAlister’s Deli. Chef Kris Schlotzhauer of Enoteca Sociale, a Canadian restaurant, just passed a rule that line cooks are not allowed to work more than 11 hours a day, four days a week. He switched them from salary to hourly, agreeing to pay them the same amount. All his line cooks hugged him when he announced the new policy.

The number of restaurants across the U.S. is multiplying. Kitchens are under more pressure to put out increasingly competitive and consistent food quality, which requires commitment and talent. The days of convincing young people to stage for months and partake in internships for the payment of prestige alone are about over. As fast food restaurants like McDonald’s increase their minimum worker pay to $15/hr, adjustments will likely have to be made in fine and casual dining before people stop working to master the art of cooking and start working wherever they can make enough money to survive an inflating economy.

This trend in new HR policies and business models is a risk, and it's also a necessary response to environmental changes. And like Meyer, those who crusade and experiment with these adjustments do so with promise that they will grow be a win-win for everybody involved.