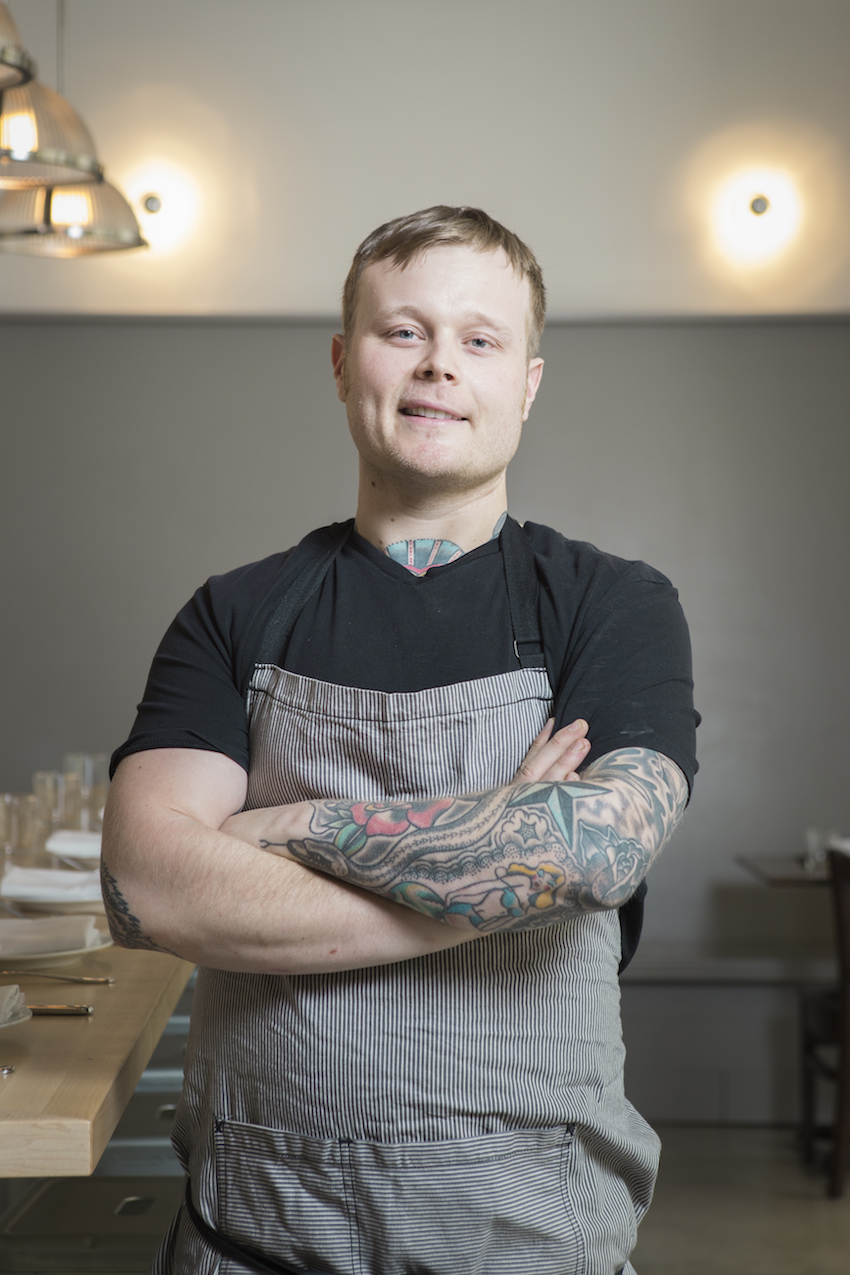 Brian Clevenger of Seattle’s Vendemmia, East Anchor Seafood Market, and Raccolto is known for preparing Italian-inspired food that accents the already perfect natural flavors in every local product he sources. Clevenger keeps his cuisine uncomplicated, modern, and affordable — and his efforts keep patrons flocking to his restaurants. So much so, that he recently opened two new places called Contadino and Pizzeria Contadino that also serve food in his "refined simplicity" signature style. 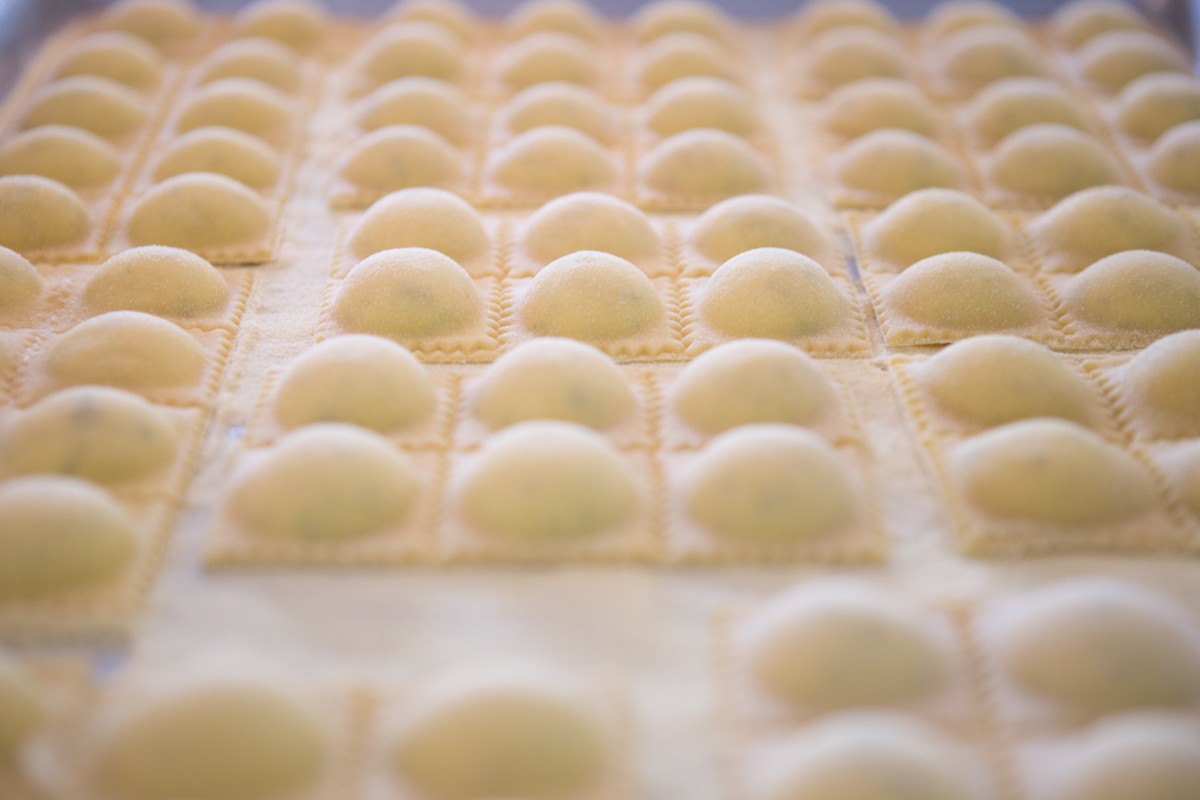 BCA: What was the first week of opening Vendemmia like?

BC: Oh my gosh, it was crazy. That is actually an extreme understatement. I'd agreed to shoulder risk and responsibility. That was obvious, but it was the little things that made it crazy. I forgot that I needed a vegetable peeler. I'd forget little little things like that. Opening other restaurants has been easier since I learned from the first.

Vendemmia has been busy since day one. I didn’t have a huge marketing campaign. I didn’t have a PR person. What added the most strength to our opening was that I worked with Ethan Stowell for three years, and was at Delfina in San Francisco. I’ve been a presence in the Seattle dining community for quite some time.

We do something that I feel is really approachable. Many chefs cook foods that other chefs want to eat. Normal guests will only eat that food once a quarter or once a month. I wanted to cook food that guests could come to once a week or three times a month. That’s the big difference. We were lucky getting the space and with our timing. All these things snowballed and turned into something kind of nice. 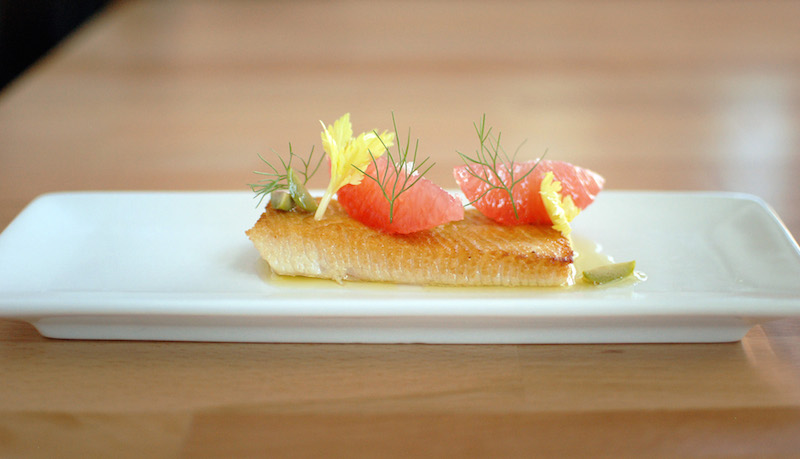 BCA: What inspired you to want to open your second restaurant, Raccolto, a year after opening your first?

BC: Raccolto is casual in a couple ways that Vendemmia isn’t, and it's similar in others. Our service standards and food preparation techniques haven’t changed at all. The prices are lower at Raccolto. A pasta dish costs 12 to 15 dollars that other places charge 5 to 7 dollars more for. We wanted to provide an experience that was approachable and offered huge value.

It’s an interesting dynamic to have a vision. Every opening is a little problematic because you want to stay true to who you are and your vision and also appeal to a new audience that has its own expectations for how you should be. We are good at self-reflection. We know we can’t do everything and do it well. If we don’t appeal to everybody, that’s okay. We appeal to people who want to have a great experience, with a heavy emphasis on ingredients and quality. 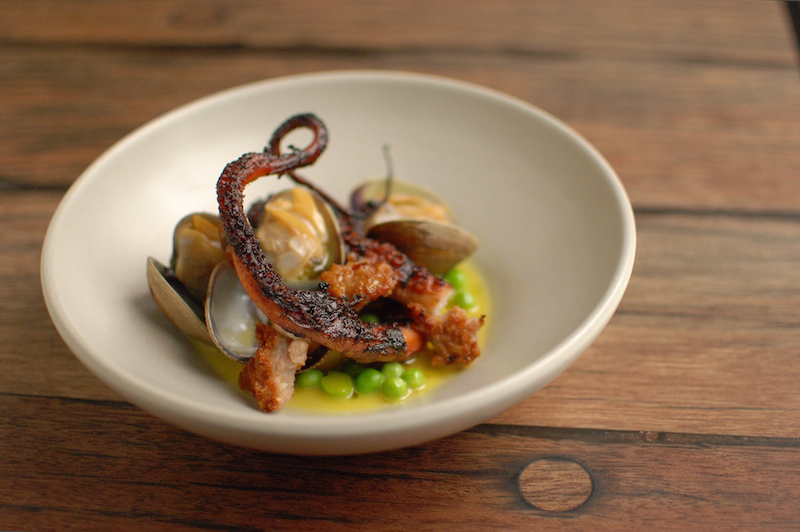 BCA: What major lessons on cooking and life have you learned from your mentors?

Ethan places an extreme emphasis on value. There’s no idea of taking advantage. If we get a great deal, we offer it to our guests. We don’t jeopardize tomorrow’s business for today’s dollar. Staying very seasonal also reduces prices. It’s 50 percent of the cost to order something in season versus getting it shipped.

I’ve learned that as a leader you can’t approach everyone the same way and get the same results. Everyone is different and it’s going to take different attitudes with different people to get the same goal accomplished. Not everyone works the same way, and it doesn’t mean they’re wrong or can’t do the job.

Finally, there’s a rule that I follow and it’s never ask someone to do something just because I don’t want to. Just because I’m in a leadership role doesn’t mean that I can’t scrub the dish. I scrub the dish and then explain to another person why it’s important to keep things clean. I don’t manage from the standpoint of laziness. 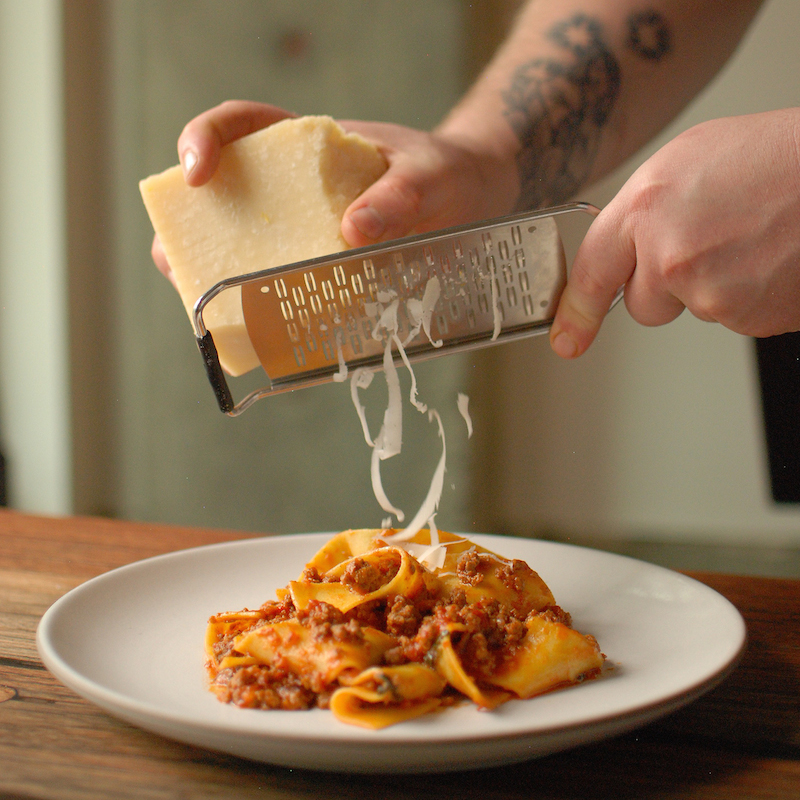 BCA: What do you look for in a sous chef?

This is the most difficult job in the restaurant. A sous chef gets none of the thanks outside of the kitchen. They’re expected to work more than anybody.

I look for transparency. Brandon Waddell is the sous chef at Vendemmia and he’s been with me for 7 years. He gets the program. He knows what I’m thinking before I say it. There’s synergy. It took a long time to get there. His job is tough and the only sort of consolation he has is that I get how difficult it is. I’ve been there. It’s difficult and oftentimes thankless and it’s not okay that it's those things. He understands that I’m trying to set a standard and successful structure. He sees that I want him to grow and I’m putting him in positions to lead. 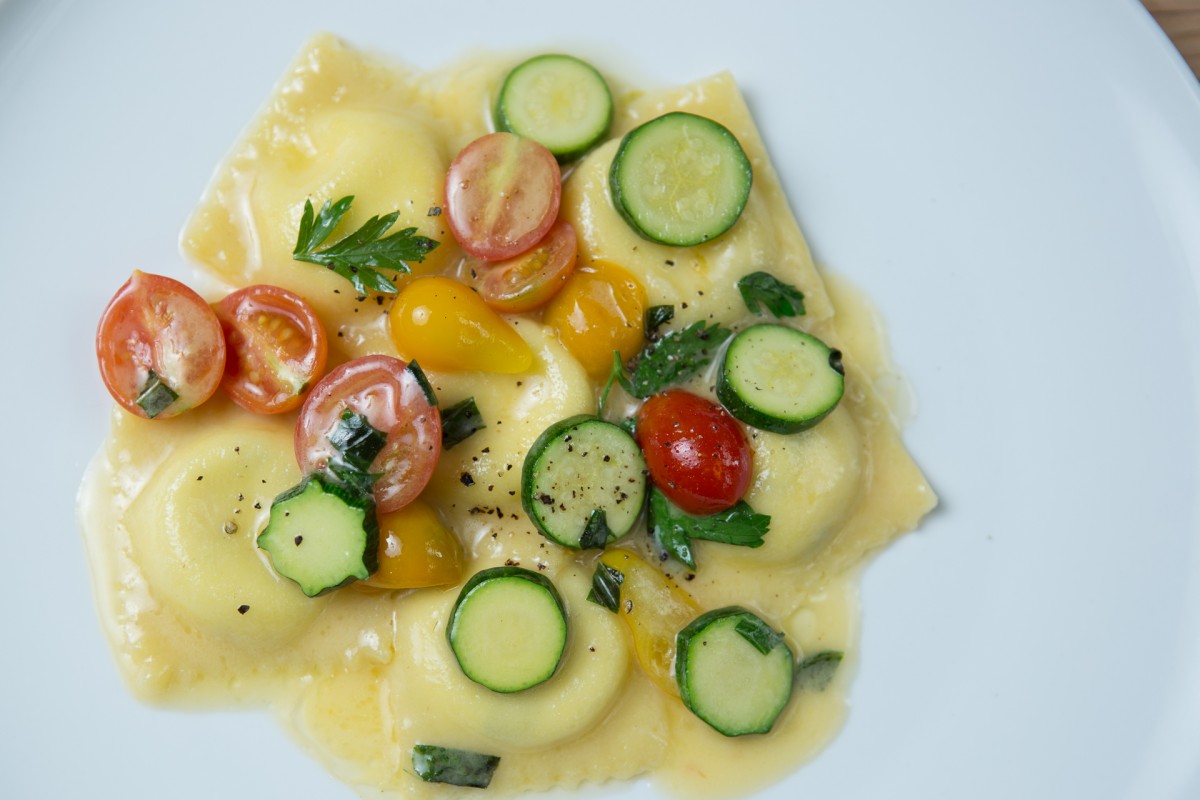 BCA: You call your cooking style “refined simplicity.”  Explain that.

I take three of the best ingredients possible and don’t really do much after that, which kind of falls into the Italian approach to cooking. I also lived in Southern France and so there’s a lot of those influences in there. Everything I pair is to make the ingredient taste more like it is. If you want something that’s full of garlic and heavy cheese, you’re not going to want to go to my restaurant. But if you want a lasagna that’s still about the pasta but not heavy meat sauce, you’re going to like it.

At Vendemmia, the spaghetti is by far the most popular dish — easily. It reflects who I am as a cook. It’s all about technique. We start with our dry pasta and cook it like risotto in our tomato sauce. It’s served with basil and chili flakes.

Think about when you’re at home cooking pasta. The foamy starch is in the water. You end up dumping some of it out with the water. All of the starch stays in the sauce when you cook it like risotto and that creates consistency. We have a richness in our spaghetti that you would get in risotto. This is the easiest comparison I can make. It takes 20 minutes to cook our pasta. We have to continue to add water to it as it cooks. We’re committed to that process — and that’s just the spaghetti. It’s a simple as it gets. The refined element is how we prepare it.