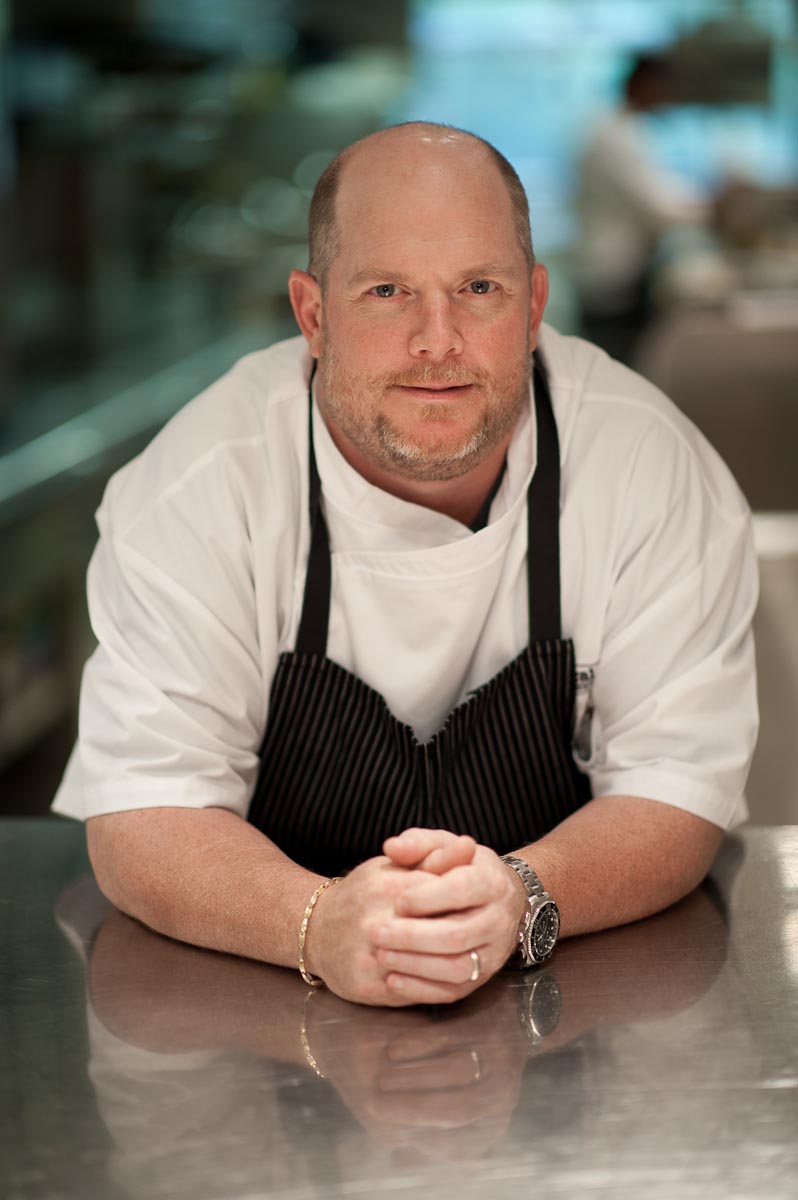 Chris Hall's Atlanta-area restaurant Local Three has few culinary boundaries. As long as a dish is delicious, his team can cook it — from bacon enchiladas to trumpet mushroom bibimbap to lamb shawarma.

“I wanted to open a place where I could put mussels on the menu next to queso dip," he says.

Hall is a bit audacious with his demeanor. When it comes to cooking, he's eclectic. Nonetheless, he is a chef who's deliberate. Hall has built his restaurants — Local Three and Muss & Turner's — around operational philosophies that he calls a shared set of values for his team at the Unsukay Restaurant Group, which he founded with Ryan Turner and Todd Mussman.

“They’re like a litmus test for who we are,” Hall says. “It’s a statement of our intent. It’s a strategy for how we want to run our business. If you have a problem with any of these than you’re working at the wrong place.”

These are Hall’s credos.

He’s worked in kitchens since he was teen. Every establishment taught him a different skill and shaped the ethics that are now the cornerstones of his own business ventures. Experience is, if nothing, a teacher.

He learned the mechanics of how a restaurant operates at age 16 working at Pizza Hut.

“I'd assume there’s a huge difference between working at Pizza Hut and Eleven Madison Park," he says, "but the nuts and bolts — how food is ordered and gets to the table — are pretty much the same. I also learned there that cooking in 100 percent polyester uniforms sucks.”

He set his standards for execution working under a stereotypically angry French chef at Le Bec-Fin in Philadelphia.

“Having immense amounts of discipline and paying attention to detail are laudable, but it’s emotionally very difficult. That drive for excellence cannot be replaced, but it’s nice to not get yelled at all the time.”

Those were his big fine dining takeaways. 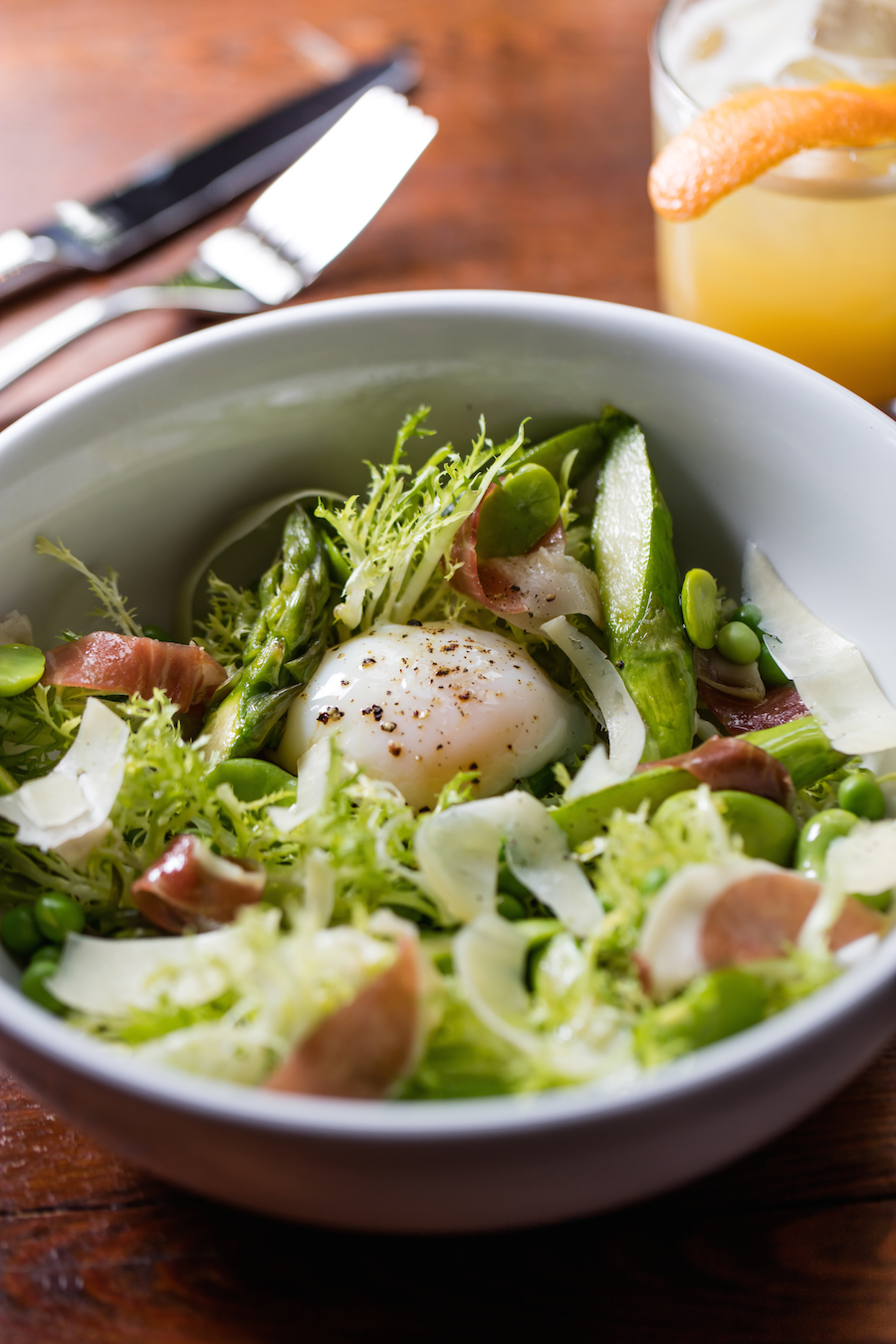 Now that he’s his own boss, he still works like a dog, but crusades to create a different culture inside his kitchens  — one that focuses on quality, has a sense of humor, and is people-driven.

“Have a little fun! Don’t get bent up over a chicken wing.”

Hall takes what he does very seriously. He doesn’t take himself seriously. He knows he’s a big personality, and that there are risks and rewards to expressing it. He’ll tell you straight to your face that he despises the term foodie. So don’t go up to him and tell him you’re one as a way to make conversation. Tell him that you want to learn more about braising techniques. Tell him you like going to farmer’s markets. Tell him you keep up with local and national restaurant openings, but don’t call yourself a foodie. Hall says he has no idea what that means.

Because remember, pretense loses. Having an open and learning-focused team wins, because it allows for his kitchen to adapt and overcome. Hall says he detested feeling like a cog in the machine, grinding away behind the line for the sole purpose of making someone else money. He says he refuses to treat his employees like a number. They are people with needs and feelings and ideas. 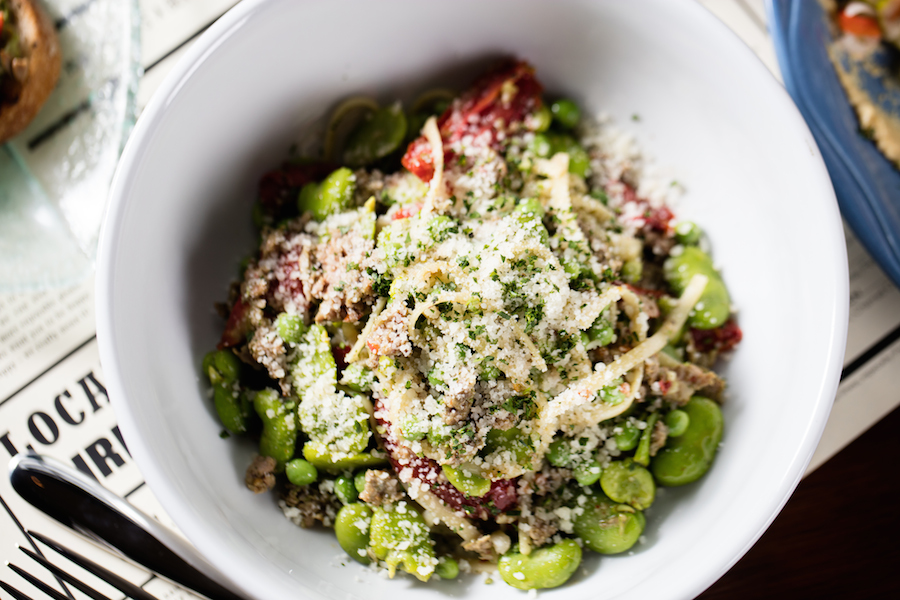 He doesn’t want anything in his restaurant to feel transactional. It's about more than money exchanging hands. He knows he's cooking food. He’s not saving lives, though there is something noble about serving people. Hall wants everyone who works with him to feel like they’re a part of something that has merit.

“I teach my employees to contextualize everything we do,” he says. “We’re providing comfort and solace to people. We’re taking part in our customers’ lives and that’s important.”

Hall gives back in other ways, beyond creating a healthy work environment. He co-founded the nonprofit The Giving Kitchen with his partners at Unsukay when one of his chefs, Ryan Hidinger, was diagnosed with stage four cancer. The Giving Kitchen offers grants to members of the Atlanta restaurant community who need financial assistance during an emergency. Hall recognizes that people who work in restaurants are economically vulnerable because of their line of work. One accident can bankrupt someone and leave them homeless. The grants offered by The Giving Kitchen pay for the living expenses of food and beverage workers recuperating from various forms of personal crisis. 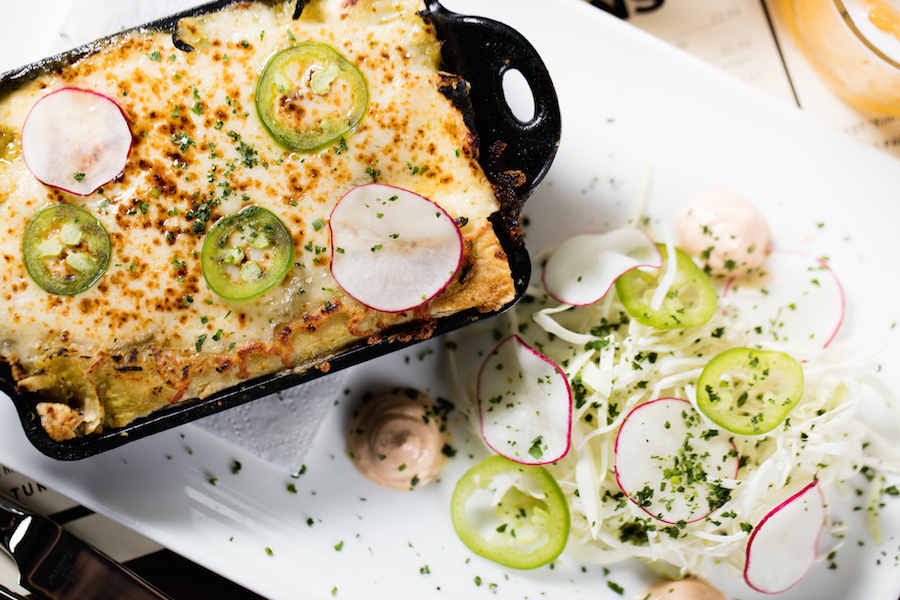 Hall hopes that the nonprofit outlasts all of his restaurants, and that other chefs follow his lead and realize the power they have to alter the norms of this business.

“Our industry has grown tremendously since I first started working in it, and I don’t think we’ve grown with it by taking care of our people,” he says.

Once you dig your heels into the ground and decide that this is what you want to do, Hall says you make cooking a career by infusing dignity into it. Hall loves his job because it’s like taking part in a completely unscripted live performance two or more times a day. No service is ever the same. Snafus happen all the time. He’s trained himself to be agile, to work smarter and not harder, and to really care about both the people who come to his restaurants and the people who work for them. If he can do all this and keep his values intact, than he’ll find his way. 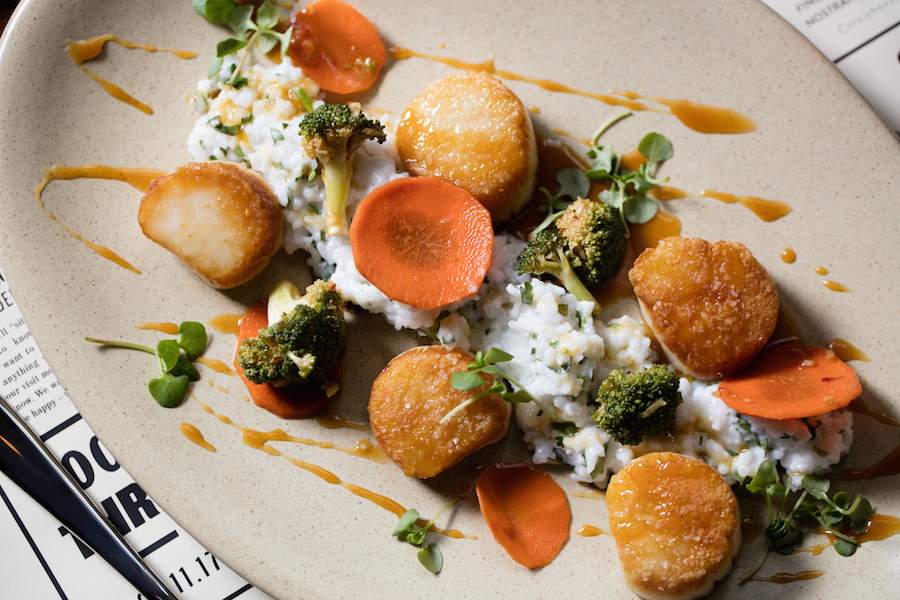