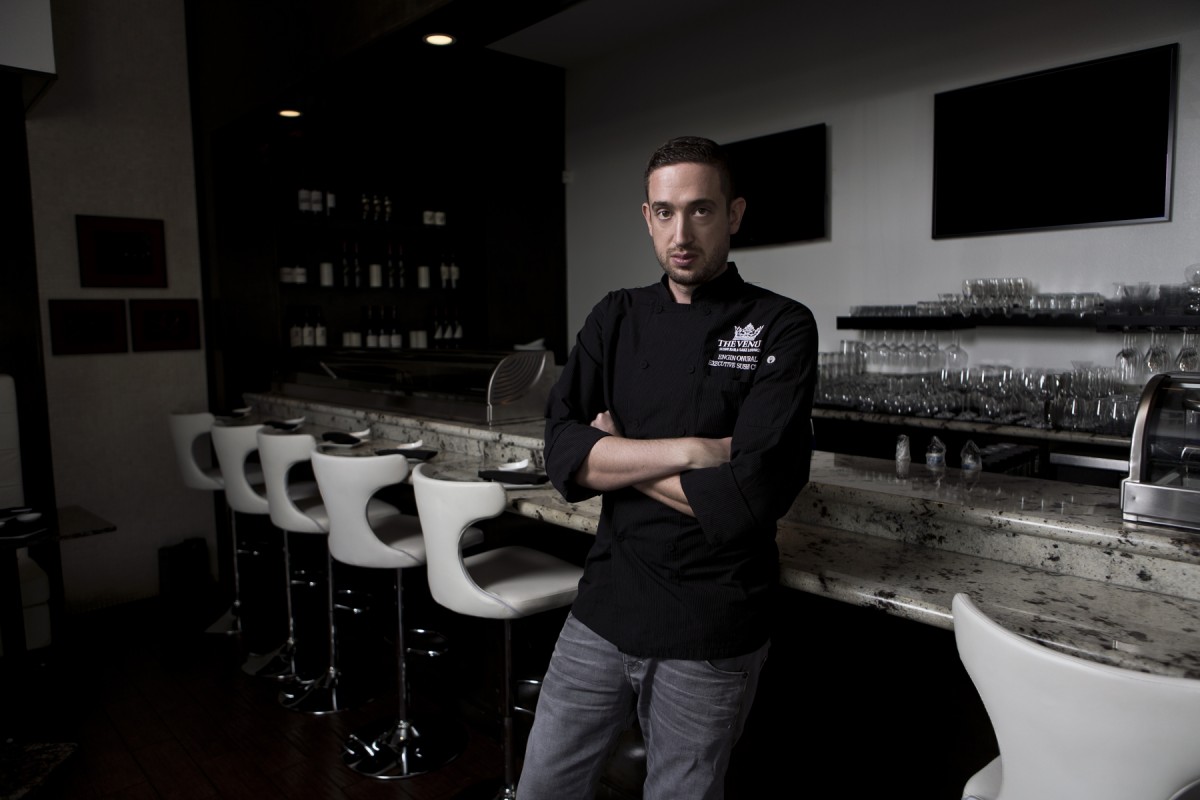 To become a true sushi master takes a lifetime. And the concept of "perfection" achieved at the pinnacle of this mastry is hard for even the most seasoned critics to define. Engin Onural of The Venue Sushi Bar & Sake Lounge in Palm Desert, CA has been called a sushi master by his peers. Perhaps it’s a colloquialism. Perhaps it’s an indicator that his sushi is just that good.

In Japan, it takes two to 20 years to earn the title of Itamae (a skilled sushi chef). In the documentary Jiro Dreams of Sushi, Jiro Ono, who is revered as the world’s best sushi chef, makes his apprentices sweep floors, wash dishes, and cut fish for 10 years before they can even try to make tamago. Now that sushi has been popularized and commercialized around the planet, there is little authority to enforce the samurai-like trainings of the past.

Onural is our newest Best Chef. At the young age of 31, he’s excelled in both the culinary arts and in business. The same traditional, culturally Japanese attitude of hataraki-moto (hard work) is one component behind Onural’s swift success. He has a reputation for being an uncompromising perfectionist. The other factor is that the Best Chef is a bit of a culinary visionary, which is an inborn gift. 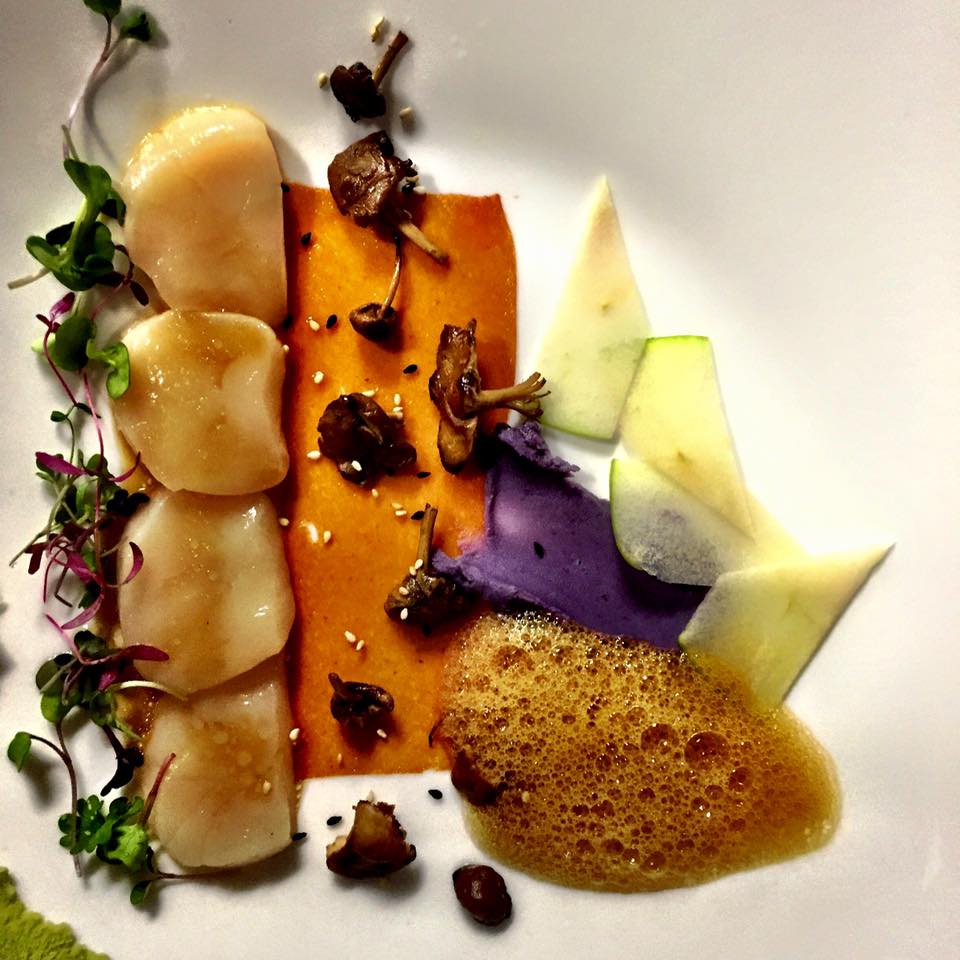 Onural has known since age 10 he wanted to work in hospitality. He opened The Venue at 26. Since childhood he’s had an affinity with Asian cuisine, which grew into a kinship with Japanese food. He then decided to specialize in sushi.

After completing the program, Onural began to work in restaurants and hotels in California. By mid-2010, he knew he’d amassed enough followers to start The Venue, which he opened in 2011 without any investors. The restaurant's been so prosperous, Onural says he's already paid off his debts.

The chef knows everything traditional sushi calls for - how to create a balanced ratio of rice to fish, a purist presentation, and clean flavor profiles. Yet he can’t help but think outside the box. Nothing on The Venue’s menu reflects the classic preparations indigenous to Japan. Onural is more interested in transforming sushi into a global cuisine by incorporating ingredients from other cultures inside his rolls. Onural is Turkish. He stretches boundaries by fusing his own Mediterranean culinary heritage with that of Japan's. 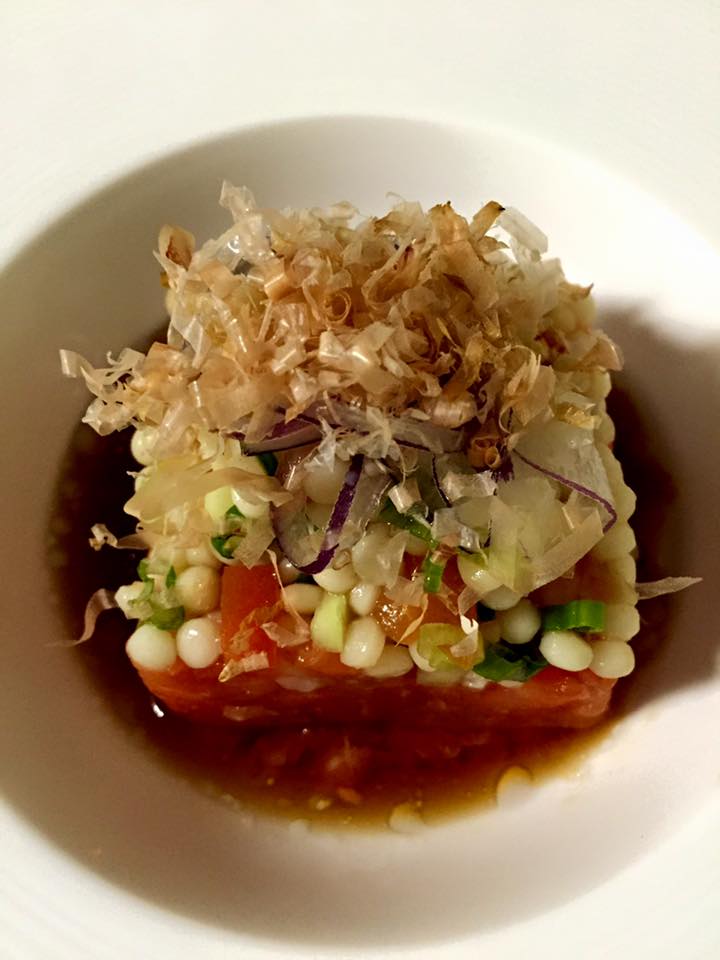 The spicy tuna tostada roll features feta. The Venue’s salmon tartare is topped with couscous. These combinations are nothing close to the sushi you’d see in Japan, but the pairings work. Onural is uninhibited in his experimentation. He tops his sushi with items like edible gold, black truffle shavings, dill, vegetable demi glace, and soy sauce foam with a modernist plating style.

“My test kitchen runs 24 hours a day,” Onural says. “In my head, I’m constantly tasting things. I already know how familiar ingredients will taste together. Nine times out of 10, the dish comes out perfect. Even in horrible moments, something unexpected is discovered that leads to a dish that’s good.”

His sushi rice is also different. Rather than rely on the slightly sour tinge of rice vinegar dominant in most sushi rice, Onural’s coats the palate with flavor of umami. It’s served a little bit warm. Some people will come in and just order rice balls. 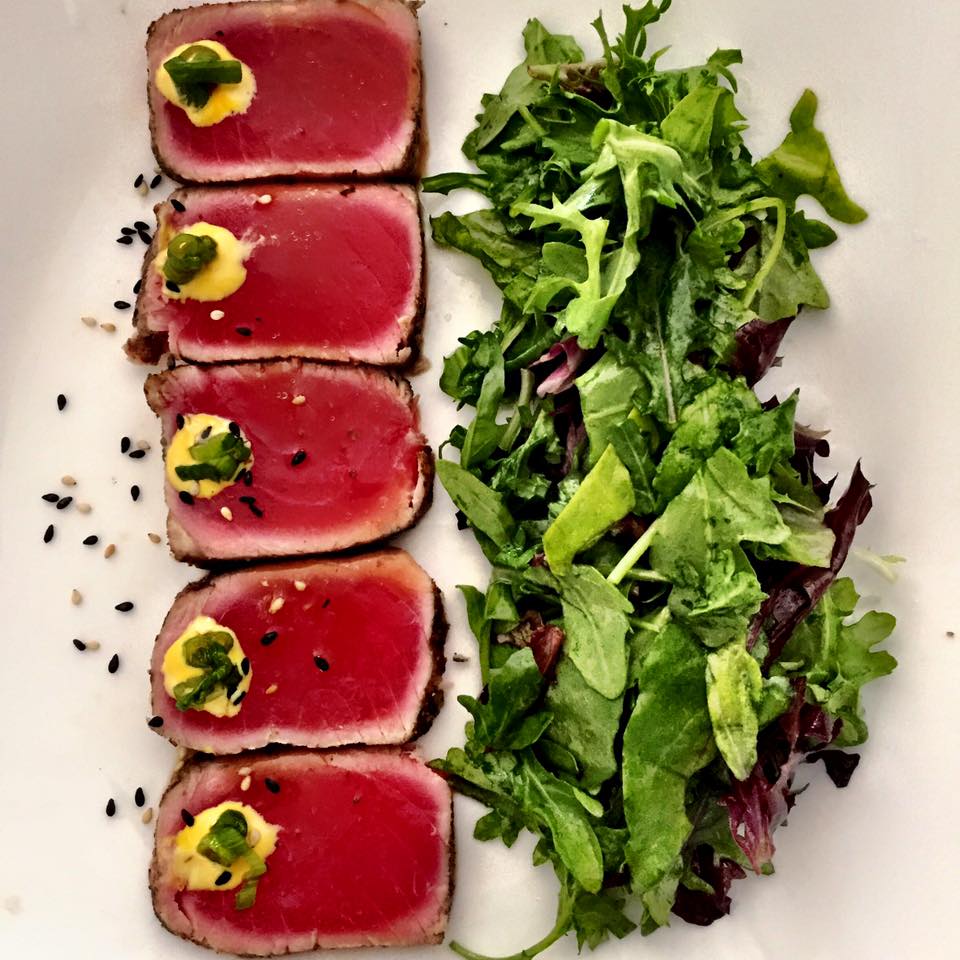 Customers also appreciate the off-menu creations he makes, so regulars can always try something new. Some people think his sushi is just as good as - if not better than - what’s being served at the highly publicized, high profile Japanese restaurants in larger cities.

“I’ve dined at arguably the best sushi restaurants: Nobu, Matsuhisa, Katsuya, and Masa to name a few,” says sushi afficianado Ken Schwartz. “The Venue is superior to all of them.”

In 2013, Onural took a test to see if he could stand shoulder-to-shoulder with other top sushi chefs through a formal accreditation system now offered by the Japanese government. He passed, and is one of the few people in his region to be honored by the All Japanese Sushi Association with a Sushi Proficiency Certificate. He walked into the classroom with 10 years of training, the only English speaker present, and walked out the only Turkish man alive to hold the certificate. Onural will officially become a “Master Sushi Chef” when he passes two more exams in the three-step testing.

The Venue has been named “Best Sushi” by Palm Springs Life Magazine in 2012, 2013, and 2015. Onural is always striving to be and stay the best. Making sushi is what he lives on and for. His passion for what he does has become the pulse that pumps blood through his veins. His standards are high. His sincere interest in his customers and constant quest to innovate make it difficult for people to go even a week before walking back inside The Venue’s glass door for another fix of his very special sushi.