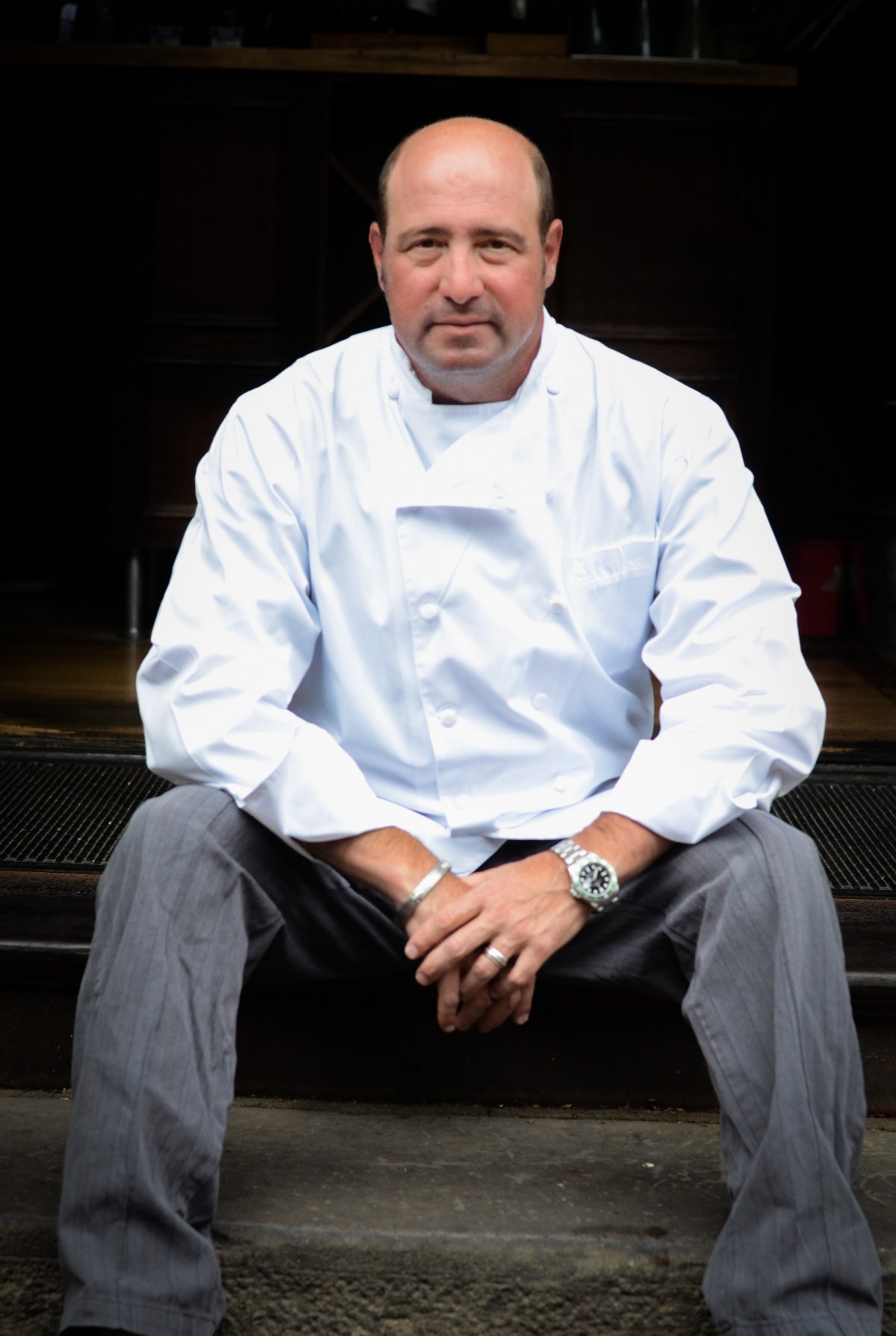 He could have stopped at Osteria Marco, named after his youngest son. However, he thinks this would have increased employee turnover. In this industry, the way to increase revenue is to keep opening more restaurants to give new opportunities to his best people.

Bonanno says he never saw himself in this position. No one saw ten restaurants in his future. He gets offered deals for spaces all the time. If he finds a deal that will work, he jumps on it. Every single concept he creates is different.

“I could be the stupidest restauranteur ever,” he says. “We could have just opened ten Osterias and be in a better financial situation than we are now.”

His wife Jacqueline is the creative director, and they drum up concepts together. Each place has a different origin. Luca is named after his oldest son. Marco is the younger brother to the concept. Bonanno’s nickname in high school was Bones, which is now the name of his Asian food/ramen restaurant. Salt & Grinder, his most recent concept, is based on the bodegas in New Jersey he frequented while growing up. 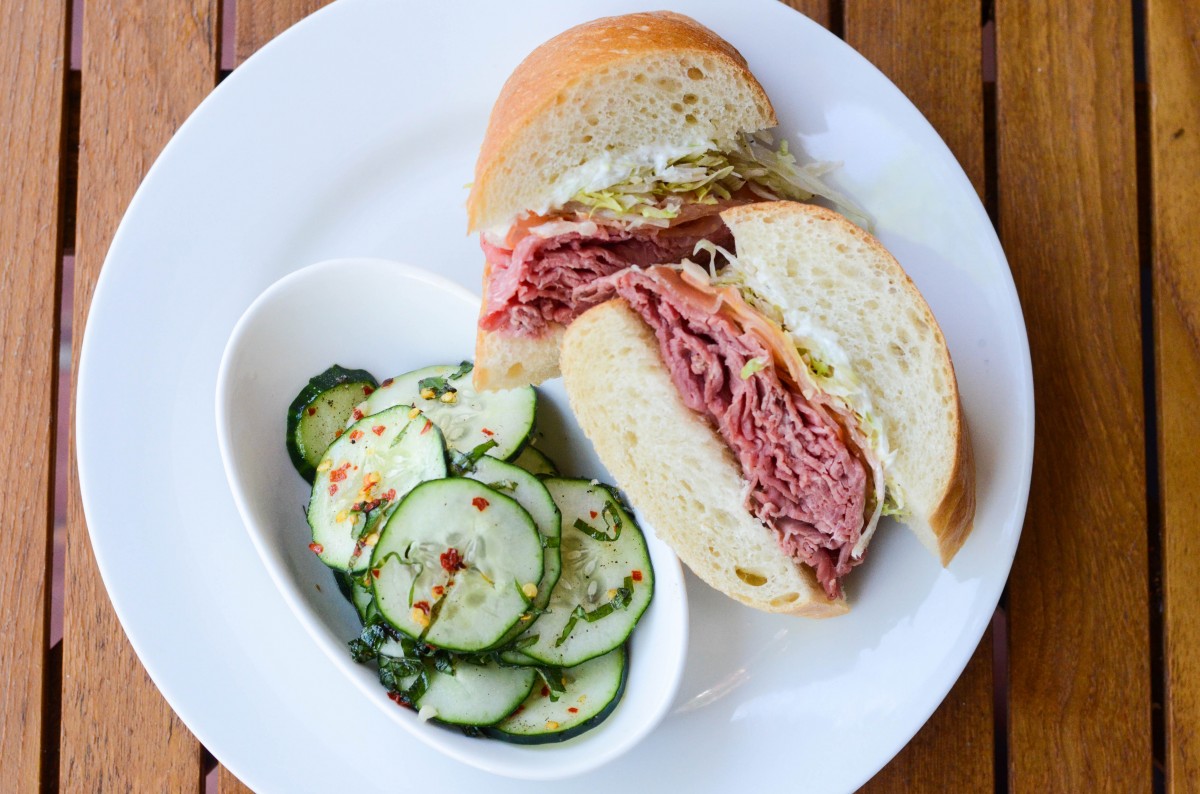 The Rare Beast at Salt & Grinder

Bonanno still has a say in every menu at his restaurants, from the French tasting menu at Mizuna to the yakisoba at Bones, though he lets the executive chefs develop their voice and change the menu with his approval. He wants people to feel invested in what they're doing. Many of his chefs have moved on to open their own restaurants. Bonanno says it’s no good if he cuts out their ability to be creative. He collaborates with the managers and the wine directors. He makes his rounds to all ten places.

He's a simple chef, who just wants to stay true to the craft. He doesn’t need to put everything in a bag to sous vide or add so many ingredients to each dish. Great food to Bonanno is more about perfecting technique - to master searing, master braising. Use fantastic ingredients and layer flavors consistently. It’s nothing novel. However, to keep people coming back, you’ve got to keep changing.

“All change is good,” he says.

Even if it’s a new tie on a waiter, a new painting on the wall, you’ve got to keep changing to stay relevant.

And you’ve got to keep your employees happy. That’s why Bonanno Concepts keeps growing. That’s why he and his wife keep pursuing ideas for entirely new restaurants.

Bonnanno has 380 people working with him, which is a lot to manage. Everyone is at least 20 years his junior, which he says keeps him very young. He cares about his staff. He loves them. That’s why he does what he does.