I started as a painter. I received my BFA from The Memphis Academy of Arts, then went to New York City to get my MFA in painting at Hunter College. I ended up going to the New York Restaurant School, since my scholarship didn’t afford me enough money to live in the city.

The night of my graduation from cooking school, I met a girl in the bathroom of the Lone Star Café who had a catering company - Susana Trilling. I needed money and went to work for her the next day doing prep for her catering business called Seasons of My Heart.  At the time, Susanna was the darling of the NY press.  Now, she has a cooking school in Oaxaca, Mexico.  Susanna asked me to drop out of grad school to help her open a restaurant.

We opened Rick’s 181 Lounge, then The Bon Ton Roulet. It was a wild ride. We catered all over the city - from video shoots for Stray Cats, The Clash, the opening of the Nile Wing at the Metropolitan Museum of Art, private dinners for Mike Nichols in his townhome. It was New York City in the 1980s, and it was an amazing, exciting time.

On what makes a Best Chef

I believe what makes a great chef is the ability to delegate with a firm hand and a warm heart. You are only as good as your cohorts in crime, the people who support you and work alongside you.  I can have every concept in the world. I can’t do it alone. You can't cook the food, create the menu, talk to customers, bail someone out of jail, and fix the art on the wall or a light out in the ceiling by yourself.

The restaurant family is a perfect starter family. You break bread everyday with these guys. You sweat, work long hours, talk about your sore muscles, have drinks together at the end of a shift; all the while telling distorted tales, listening to their girlfriend or boyfriend problems.  You stroke their egos, scream at ‘em, joke with ‘em, and smile and give 'em a hug when you see their pretty faces the next morning. 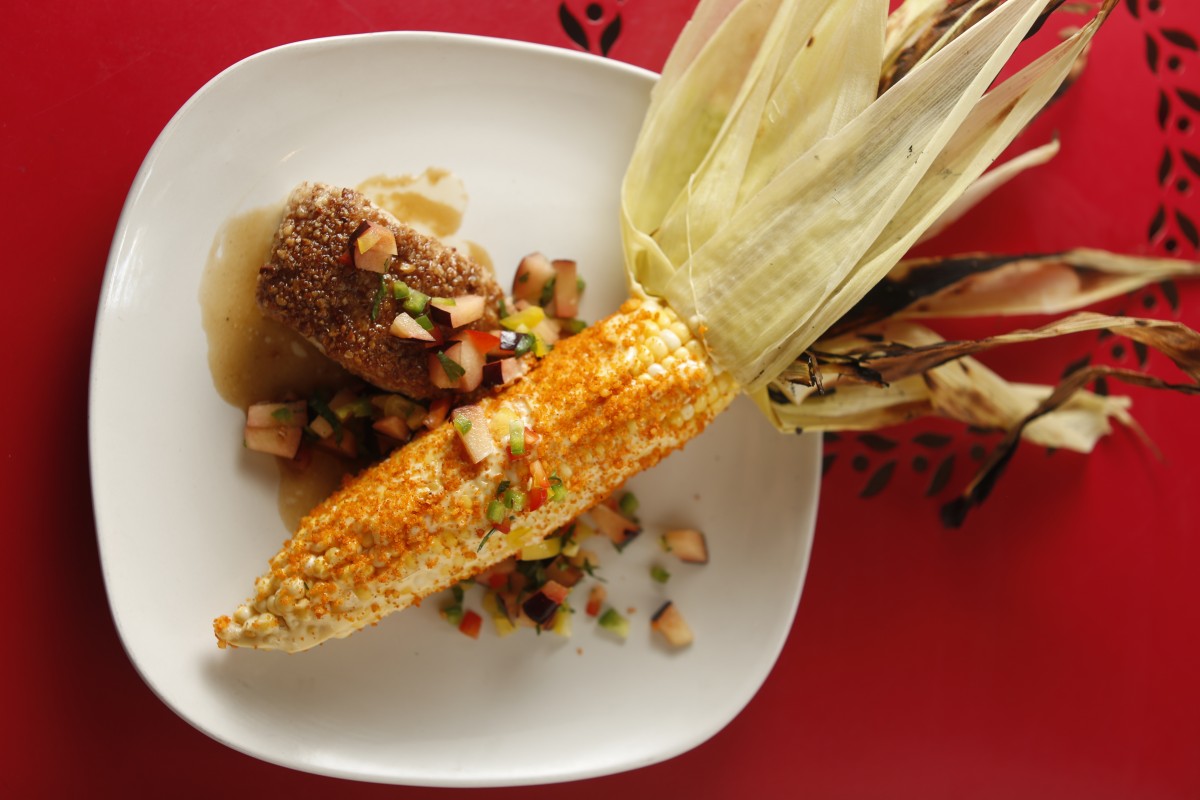 On success & rising through the ranks

To me, the most important thing is the ability to awaken emotion in others. We are craftsmen with a spiritual message. I believe we are trying to convey a message.

There are things one should understand in this crazy business of food. Part of one's success is luck and part is passion: your determination, your art, your belief that you will do what it takes to make it.  This is a hard business. You should do it for the passion. You will be spending more time with your restaurant family than your real family.

You have to sacrifice everything to make it happen. It doesn’t matter what you do in life, you should give it 150 percent. That’s your calling card. That’s your art.

When you’re opening a place, it can’t be a power struggle. I’m not a “Yes Chef/No Chef” kind of person. That’s not what I strive for in my kitchen. It’s familia. I have people who’ve worked with me for 27 years, 20 years, 15 years, 8 years.  You have to treat them the way you want to be treated. You have to build them up. Loyalty and respect are what make a restaurant family, and that is the secret of my success.

Drugs and alcohol are part of the culture. I was a child of the 1960s, a hippie. We were very experimental and changed the world as our parents knew it. I have a lot of empathy for kids coming up today.  There were no rehabs back when we were experimenting. You didn’t hear about addicts.

Addiction is sometimes bred in the industry. You work hard. It's physical, and when the gig is done, you are wired up. You want to clean your station, wash your face, scrub your nails and get to the bar. Drink a beer, a cocktail, a shot.

It doesn’t mean people don’t have integrity in their work. Some will fall through the cracks, while others will rise. You can spot the gems in our kitchen - at least I can. They are the ones that have the burning to learn, to taste, to work harder than their co-workers, come back the next day and be excited to do it again.  These are the warriors! 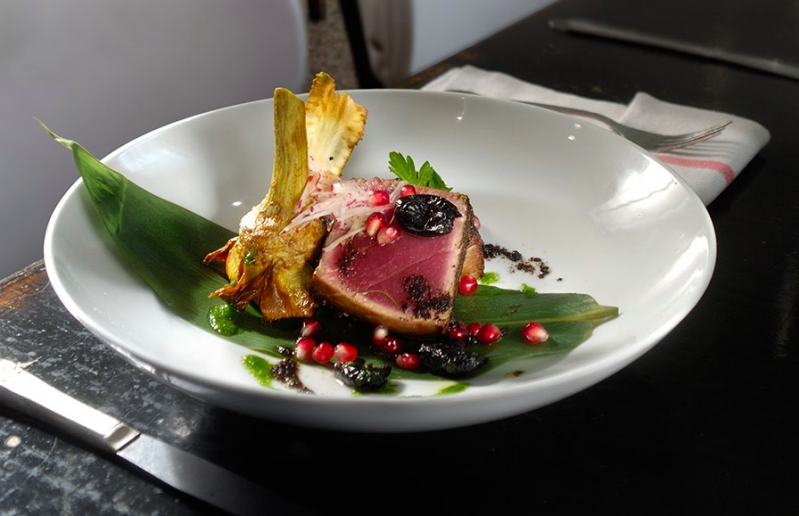 The power of beautiful people

The front of the house has to project a certain feel to the customer. The waiters, bartenders, managers have to convey the knowledge of the food, cocktails, history of the space, and the city they are representing. My waiters say, "You're so pretty," to the Wild Indians on Mardi Gras morning when they come out on Fat Tuesday. And that’s what I think about my staff. They are so pretty. I want them to have their own fashionable flare.

Keep your chef coats clean, your hair pulled back. There are times when cooks haven’t washed their clothes. I’ve called people out for bad breath, for not wearing deodorant. I’ve told people they can’t have long beards. You can’t come to work sleeveless. You may have beautiful yoga arms, but you still can’t do it!

I’m big on make up. I do believe in really pretty people in the front of the house. Customers want to see these gorgeous people. It helps.

I remember once, when I had my first restaurant downtown, a guy came in to apply. They called me out from the office to interview him. He was drop dead gorgeous, a musician, so adorable.

I said right away, "You’re hired!"  He was way too handsome to let go.

My co-workers said, "Karen, you can’t hire him. He has no experience."

I won’t hire people who’ve jumped around a lot. People with six month stints on their resume, I won’t touch them. They’re just bouncing. I’m looking for stability, longevity, and loyalty.

Her next big move

I get bored about every six years. I want to change things. I really believe that if you think it’s okay to rest on your laurels, you're finished. To me these restaurants are just like paintings.  I’ve been opening restaurants for so long, it’s become second nature to me.

My new concept is called Back Do’. Like, "Hey man, meet me at my back door," but in Memphis slang. It’s outside the back door of The Beauty Shop. It's our backyard. I plan on having a small above ground pool, a large grill where we only smoke jerk fish, chicken, and whole pig (from my son's farm), picnic tables, a bar, and movies projected on the back wall - hopefully from local filmmakers.  We'll close during winter.