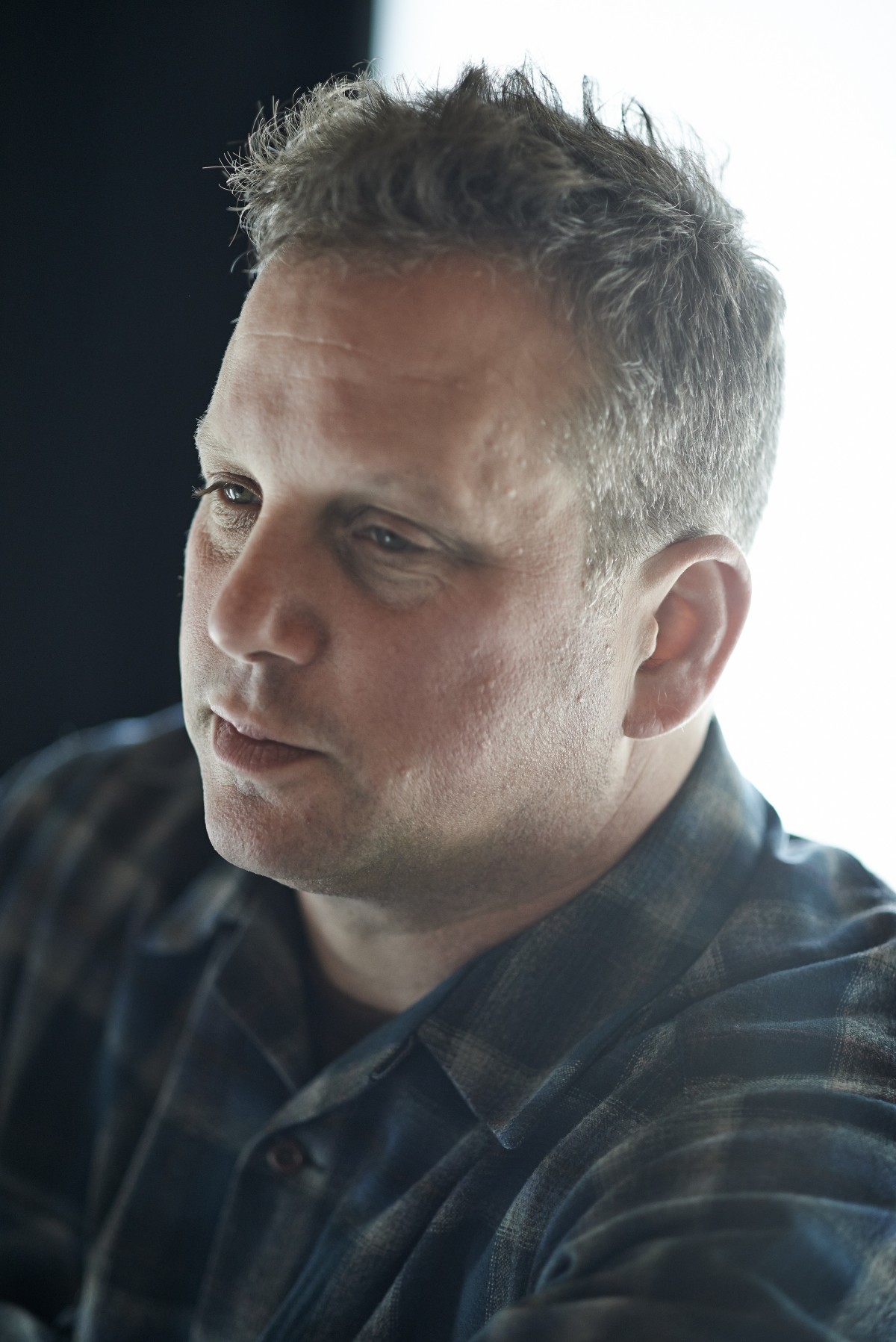 My dad had a delicatessen. He also ran a smoked fish company called Village Fish Company. I worked in an organic food co-op in college. That was a food job.

The first professional kitchen I worked in was Metropolis Cafe in 1989-1990. I worked as a dishwasher, prep cook and line cook. It was a gourmet cafe carry-out, a bit ahead of its time. It was a great place to learn. The man who ran it taught me about seasonality and the important points of cooking.

I worked for Rick Bayless for four years. He and his wife were certainly mentors. After that, I just kind of made the decision I was going to cook on my own terms, or I wasn’t going to do it. I started to network and met a few people. One of those people is the gentleman who is still my business partner today. I’m lucky. We decided to form a partnership and gave it a whirl.

The life of a restauranteur

I find myself talking all the time to guys who work for me [who want to open their own places] and I say be careful what you wish for. You have to have really thick skin. I call it a wrestler mentality. I was a wrestler for many years. You move forward, and then you get smashed hard into a wall. And then you move forward again. You have to be tolerant of a lot of types of crap.

We have nine businesses. My job has absolutely changed. I do a lot of traveling for charity and cooking for events. I’d be fortunate to spend a night expediting a kitchen or working a station. I was a line cook for 15 years. I was in the kitchen six to seven days a week for almost 20.

Now if I spend an hour in the kitchen, that’s a good day. I swept the floor of our bakery yesterday. I shuck oysters every once in a while at The Publican. We have young, super duper talented chefs that run our restaurants. We have about 800 employees at our company. It requires a lot of things - being a father figure and a coach. 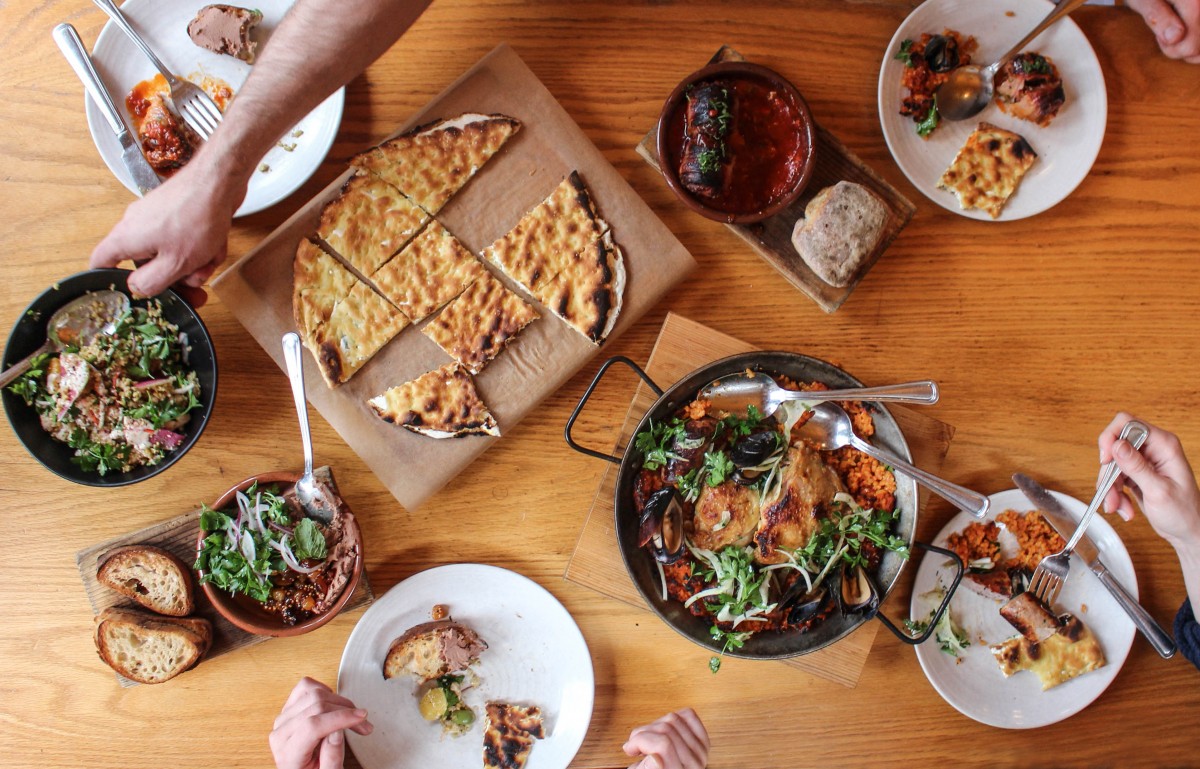 On aging out of the kitchen

Cooking is a young man's game. Now my job is to build restaurants and to build culture. I’m getting excited to age, to do things with my wife. We’re very fortunate our restaurants are successful. I think most chefs probably need a little therapy session as they move out of the kitchen. One of my partners wants to be in the restaurant when he dies, and I don’t.

From a culinary standpoint, I go with what I’m passionate about. I’m a real simple food guy. When we started Blackbird, it was very, very honest, ingredient driven. I like less ingredients as opposed to more. I started winning awards. You feel forced to keep up with trends and sometimes that’s taken me in the wrong direction. Daniel [Boulud] once told me I should open a molecular gastronomy restaurant because my fine dining food was so good. I thought no.

I like modern diner food. I’ve gravitated toward simple concepts because they are accessible to all. I’m a fun-loving guy. I like whiskey and tequila and tacos.

When someone drops a plate of fine china, your profit for the table is gone. At Big Star, you can throw the plates in the air, and they won’t break when they fall on the ground. We based the restaurant around the quality of the tortilla. We make 23,000-25,000 tortillas a week by hand. A really good fine dining restaurant brings 10 percent to the bottom line. Big Star crushes that, and it’s fun. There doesn’t have to be 27 different kinds of carrot on a plate to be smart and good.

I’ve never been driven by ego. I don’t have anything to prove. If we have a rule in our company, it’s a no asshole rule. If you’re an asshole, you’re not going to make it in our company. We prefer people who treat their co-workers with dignity.

There are so many fireable offenses. The no show/no call is definitely one. If you’re not there to do the job, there are a lot of people depending on you.

On his public persona

I think people focus on the fact that I’m a normal, well-adjusted person. If I spoon-feed the chef de cuisine a dish and they get a lot recognition for it, I don’t care. I try to be really selfless. It’s part of a long term plan for success. If I don’t have empowered chefs working for me, I’m screwed.

I’m very honest. There will be weeks when I don’t spend any hours in the kitchen. There are weeks when I am tasting, touching and foraging through the walk in. I’m proud of the success and the continued success of the young people working for me. That’s my story, and I’m sticking to it. 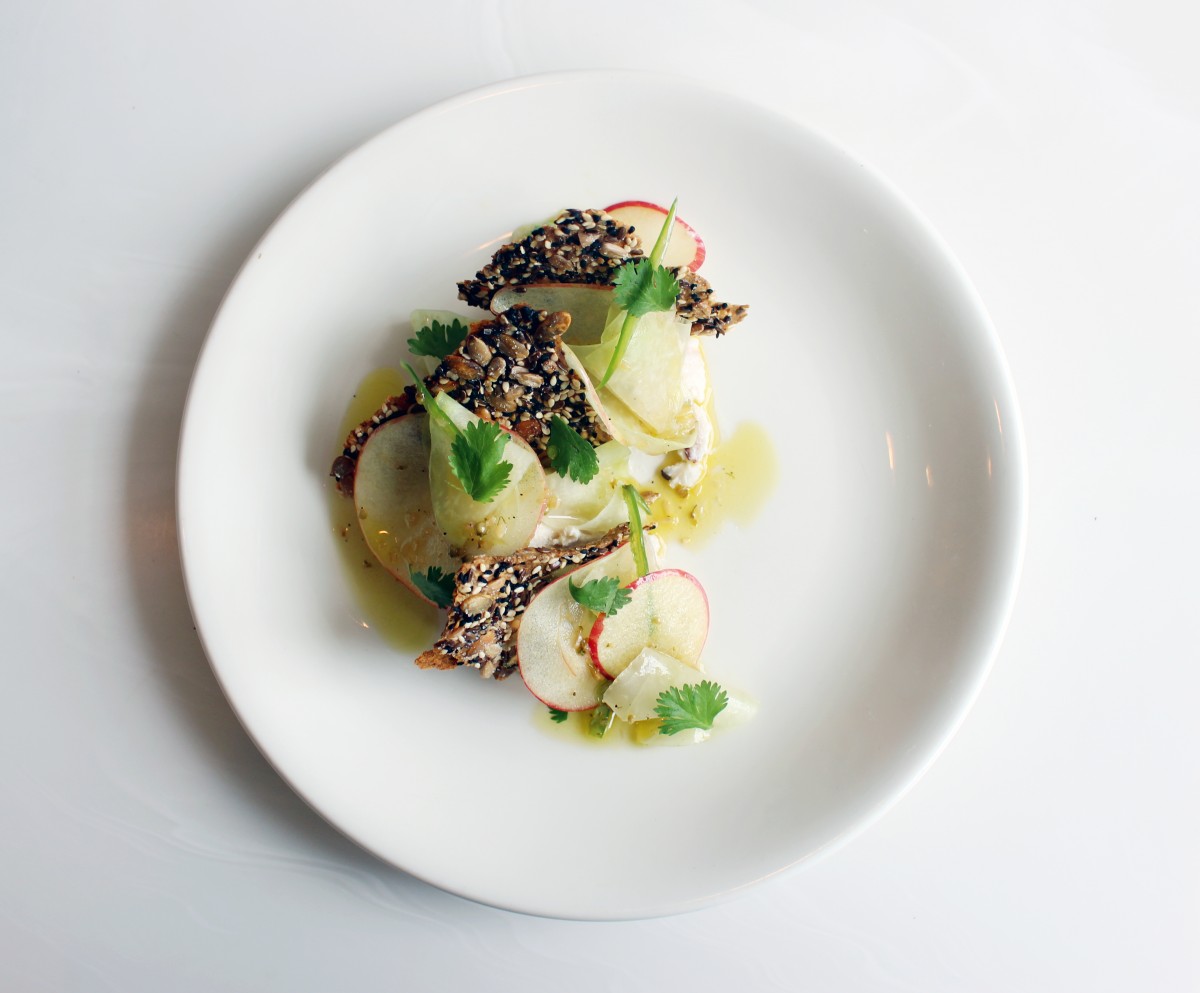