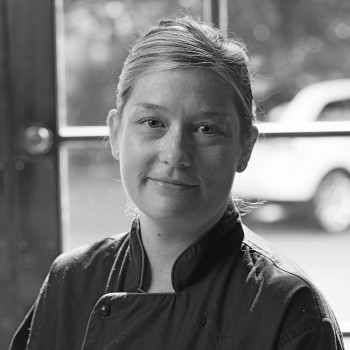 Following graduation from culinary school, Regan spent a few years working in the North and South islands of New Zealand. Later, she joined The Ritz Carlton Hotel Company in Sydney, Australia. After developing her skills there, she joined the opening teams of The Ritz Carlton’s newest hotels in Half Moon Bay, San Francisco, and South Beach, Miami. Eventually, she moved to London and joined the well established Soho House Company in the busy brasserrie on Portabello Road. When the call of family became increasingly louder, Regan ventured back to New Zealand to become executive chef of Ellis-owned restaurants in Papamoa, New Zealand. When the Ellises offered Regan an opportunity to relocate and help open The Willcox, a restaurant in Aiken, she jumped at the chance. Regan is now Executive Chef at the historic and newly restored Greystone Inn, sister property to the Willcox. 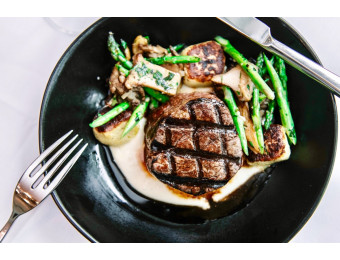 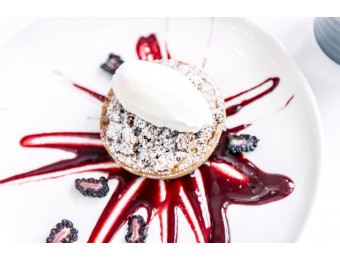 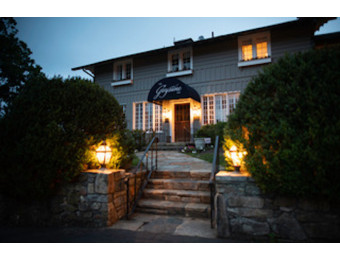