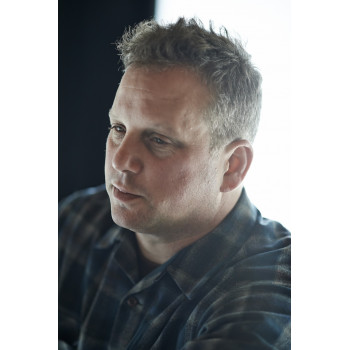 Paul Kahan has become the nationally recognized face of the Chicago culinary scene. His food is passionately seasonal and unconventionally creative, while maintaining inspiration from classical cuisine. Kahan has received international acclaim for his restaurants: Blackbird, Avec, The Publican, Big Star, Publican Quality Meats, Nico Osteria, and most recently Dove’s Luncheonette. He was awarded Outstanding Chef by the James Beard Foundation in 2013 as well as Best Chef of the Midwest in 2004.  Many claim him to be one of America’s most influential working chefs.

One Off Hospitality Group
Chicago, IL 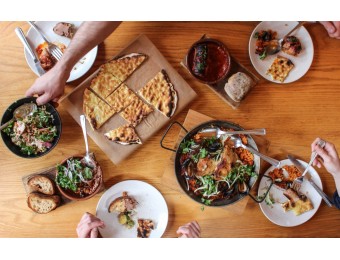 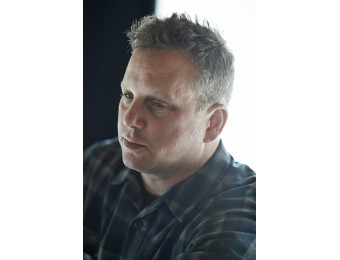 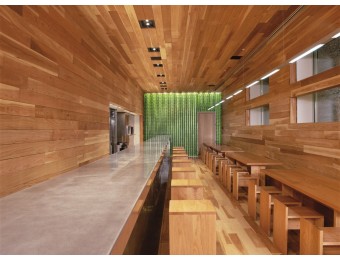 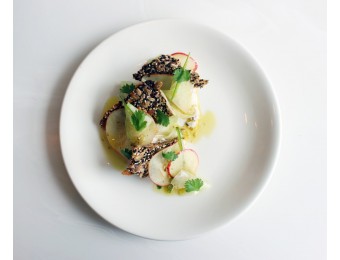