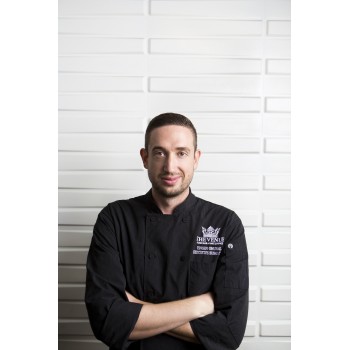 Engin Onural is the first Best Chef to be added to the Best Chefs America index for the year of 2015. The 31-year-old sushi chef is viewed by his peers as a prodigious sushi craftsman, accomplished beyond his years. Onural understands the techniques behind traditional sushi. Yet, thanks to his out-of-the-box imagination, every roll that comes out of his kitchen is innovative. The Best Chef knew he wanted to work in hospitality since age 10 and chose to focus his efforts on mastering the art of sushi. His restaurant The Venue has been voted the best sushi restaurant in Palm Springs by Palm Springs Life Magazine in 2012, 2013, and 2015. In 2013, he also earned the Sushi Proficiency Certificate by the All Japan Sushi Association, making him the only Turkish person in the world to carry it. 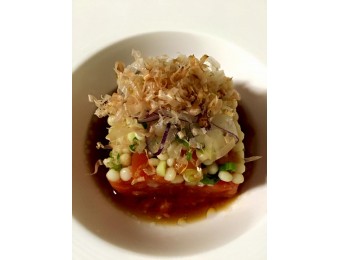 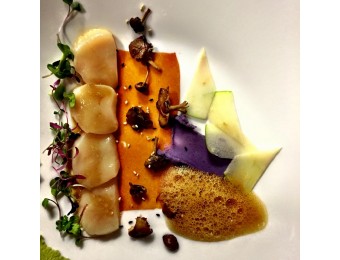 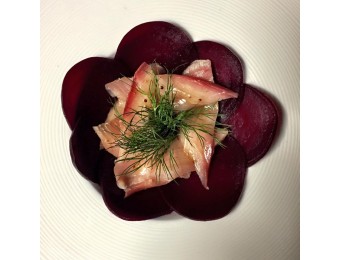 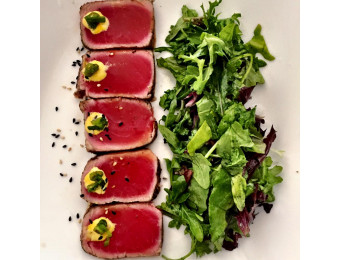