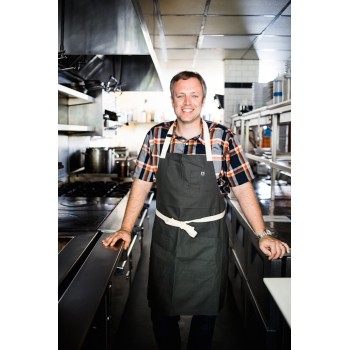 At The Marketplace, William Dissen works with a network of farms, artisan purveyors, and local fisherman to produce flavorful food from sustainable ingredients for his patrons. Chef Dissen has been accoladed as a 2013 Rising Star Chef by Star Chefs. He was named one of the "40 Chefs Under 40" by the Mother Nature Network.  The Monterey Bay Aquarium gave him the title as a Seafood Watch Ambassador, appointing him to their Blue Ribbon Task Force, alongside elite chefs, in 2014 for his use of sustainable seafood.  Dissen's been in touch with nature and the outdoors ever since he was a child growing up in the foothills of Appalachia, where he watched his grandmother cook bountiful meals straight from the garden. “There is no cuisine without gardens & farmers,” says Chef Dissen. That's why he makes ingredient-driven cuisine from farm-fresh produce to entice guests at The Marketplace with simple, yet explosive flavors. 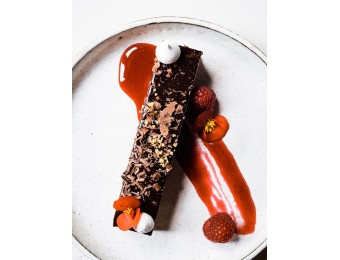 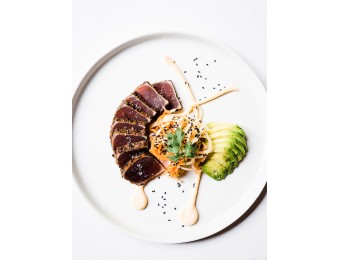 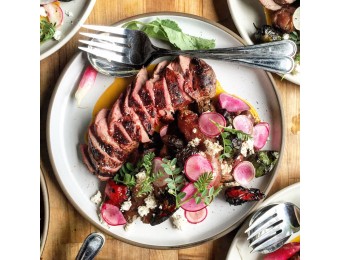