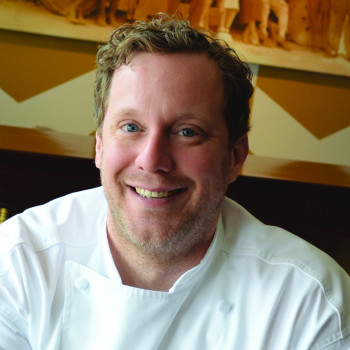 Anthony Devoti is the chef-owner at J. Devoti Trattoria. Born and raised in St. Louis, Chef Devoti is proud to be able to showcase the flavors of his home region. His Italian immigrant grandparents had a small restaurant in North County where his father worked as a short order cook. Anthony Devoti knew it was in his blood to become a chef. His formal training began in the culinary program at St. Louis Community College. He then moved on to graduate from the French Culinary Institute in New York City. Upon graduation he returned to St. Louis where he worked at restaurants including David Slay's ZuZu Petals and Bistro Eau at the Chase Park Plaza. Chef Devoti wanted to further his education and focus on farm-to-table cooking. San Francisco became his new home where he worked at Zuni Cafe under the late, James Beard Award winning Chef, Judy Rogers. Finally, he decided to return to St. Louis to open his own restaurant, Five Bistro, dedicated to the region he knew and loved best. April, 2018, after 12 years running Five Bistro, Chef Devoti changed the name and style of his fine dining restaurant to J. Devoti Trattoria. A farm-to-table Italian restaurant serving more casual cuisine with a tribute to his heritage and family name. 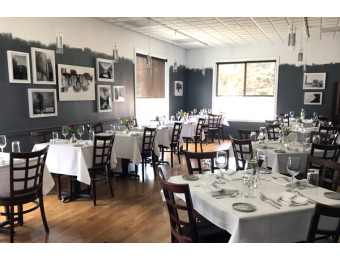 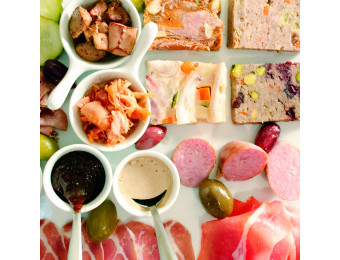 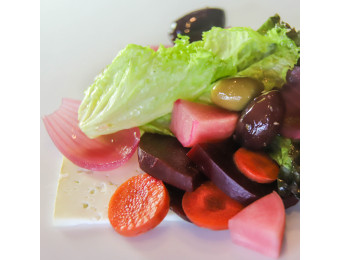 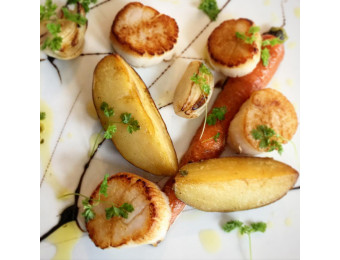 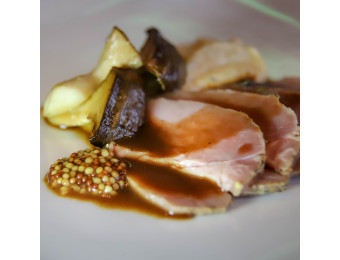