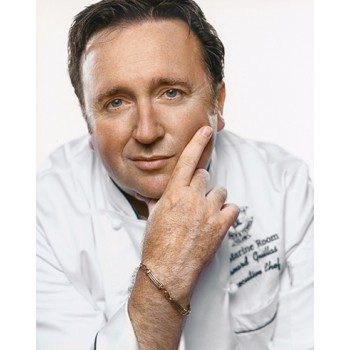 Right at home in La Jolla, Guillas' affinity for the coastal lifestyle reminded him of his home in Brittany. No stranger to classic tradition he insists "a good cook is a sorcerer who dispenses happiness on a plate." Born into a family of butchers, bakers and restaurateurs, Guillas' Britannic upbringing was influenced by his daily exposure to fine cuisine. He began his formal training at Le Bretagne Restaurant in France where he apprenticed with the legendary Georges Paineau. He moved on to become Chef de Cuisine at Le Dolman in French Guyana and Chef Tournant at the Maison Blanche in Washington DC. He relocated to San Diego eventually to become the Executive Chef of La Jolla Beach and Tennis Club in 1994.

Chef Guillas has a roster of impressive credits including guest chef multiple times at the James Beard House in New York, Chef Magazine's Chef of the Year and San Diego's Best Chef numerous times. Chef Guillas promotes sustainability and plays an active roll in supporting his local community and travels extensively throughout the world promoting his restaurants and the San Diego region. 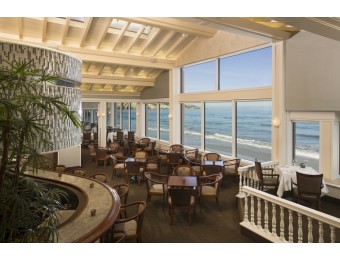 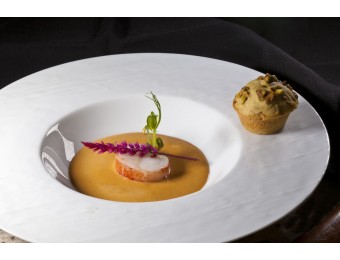 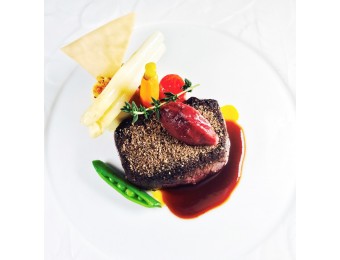 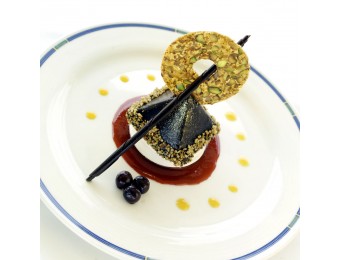 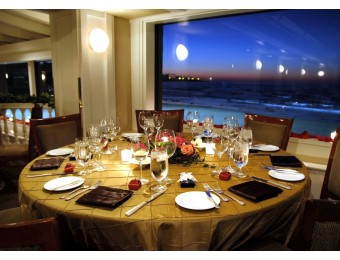 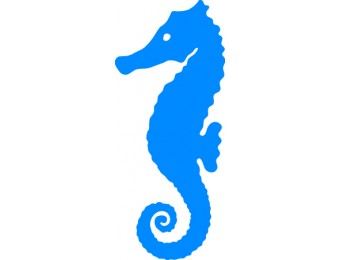