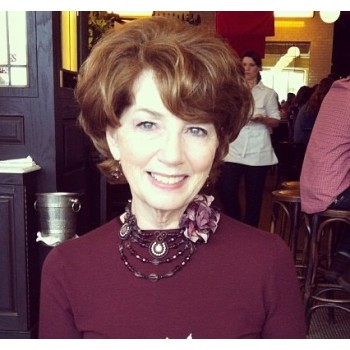 Chef Guillas, hailing from Brittany, a coastal region of France feels right at home in La Jolla. He has an extensive and impressive resume’. It begins with being born into a family of butchers, bakers and restaurateurs and progressing into positions at Le Bretagne in Questembert, France, LeDolmen in French Guyana and Maison Blanche in Washington, D.C.  Relocating to San Diego, California, Chef Guillas took a turn as Chef de Cuisine at the Grant Hill and ultimately settled into his present position as Executive Chef in La Jolla.

Chef Bernard Guillas insists, “ a good cook is a sorcerer who dispenses happiness on a 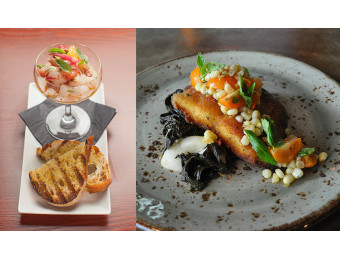