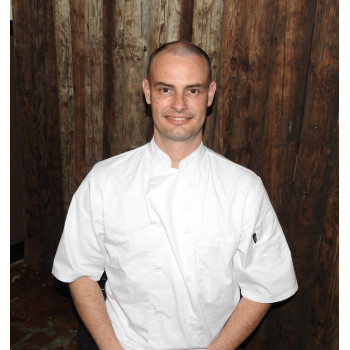 Born in Fort Worth, Texas, and raised on the west side; Chris Hight has been the Chef of Aventino's Italian Restaurant for over five years. As a young chid In the kitchen with his mother – the "chef" for his seven siblings, Chris learned to cook with love.

Six years young, he began serving people some wonderful treats. In 1978 Chris was known as 'Kebe' of Kebe's Ice Cream Korner. He was considered the youngest businessman in Texas by the television show, "That's Incredible".

Today, Chris uses his love for science and art to create and perfect some amazing dishes, heavily influenced by the training of his mother.