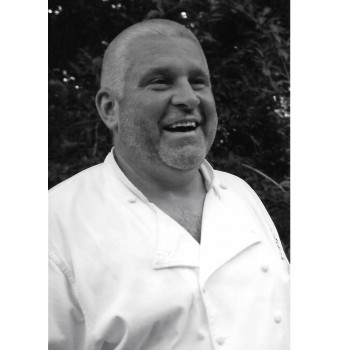 Chef Doug has been cooking in kitchens across America since the late 80's, working with some of the top names in the industry. He began his formal training in 1988 at the US Grant Hotel in San Diego, where he apprenticed with famed Master French Chefs, Michel Marcais and Bernard Guillas (La Jolla Beach & Tennis Club).

In 1990, Seaver moved to Boston, Massachusetts and worked at the Boston Harbor Hotel under Chef Daniel Bruce. It was here that it all started to come together – a love affair for coastal cooking and fine foods. Over the next seven years, Seaver worked with some of Boston's best chefs.

By 1998 it was time to try something new. Landing in Washington State, Seaver opened his first restaurant. Fins Coastal Cuisine which was an amalgamation of nearly 15 years experience on the East and West Coasts. Fins received much praise over the next several years, including a glowing mention by the New York Times. By 2008, Seaver was the Chef/Owner of several other operations including Cedar Creek in Sequim Washington – a farm to table boutique Italian restaurant. Cafe' Provence – a classic French bistro situated on the Olympic Peninsula's oldest herb and lavender farm, additionally a wine bar – The Port Townsend Tasting Room & Lounge and an artisan bakery – Bell Street Bakery.

Chef Seaver returned to New England in the fall of 2010 to manage the kitchen of Red Lantern Boston and then opened two additional properties, Empire Asian Restaurant & Lounge and GEM Italian Kitchen & Lounge. Seaver formed American Culinary Consultants in 2016 and began working as a traveling chef and consultant. 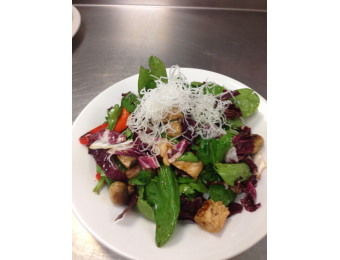 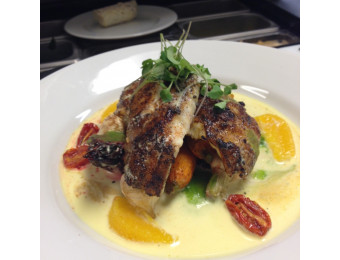 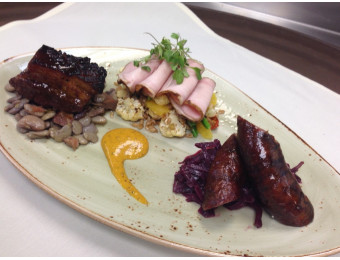 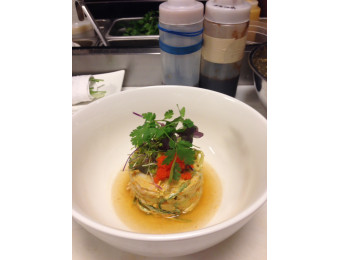 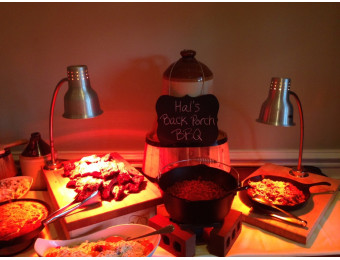