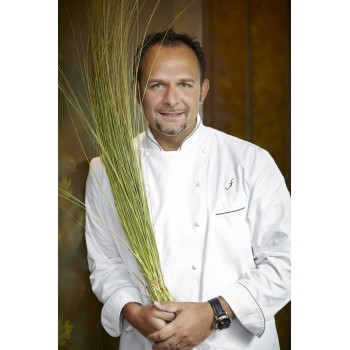 Fabio Trabocchi is the executive chef behind the DC restaurants Fiola, Fiola Mare, and Casa Luca. He is also opening Sfoglina and Del Mar in 2016 and 2017. The Beard award winning chef, who was born in the Marche region of Italy, has an extensive background of culinary training in Europe. His restaurants are consistently ranked as the best in Washington D.C. by Washingtonian Magazine. 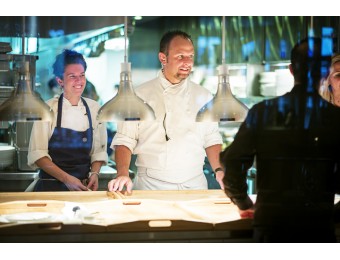 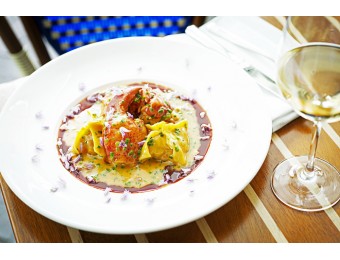