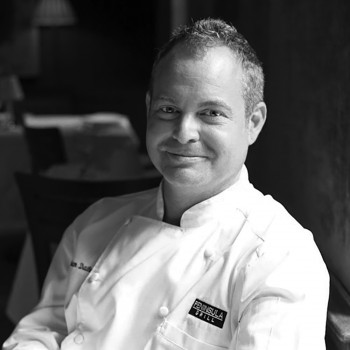 Drawn to culinary arts at an early age, Peninsula Grill Executive Chef Graham Dailey transitioned from teenage summers working on fishing and shrimping boats in the Gulf of Mexico to professional kitchens in New York City, where he worked under well-known Chef Anthony Bourdain. The high-energy, two-year opportunity inspired Dailey to become a professional chef. Dailey moved to Paris, enrolled in the famed Le Cordon Bleu, and became the first American to apprentice at the Michelin star-rated Hotel Lutetia, one of France's most prestigious hotels. Chef Dailey returned to the United States in 1997 and joined Peninsula Grill as a member of the restaurant's opening culinary team. After serving as Chef du Cuisine, he assumed the role of Peninsula Grill Executive Chef. 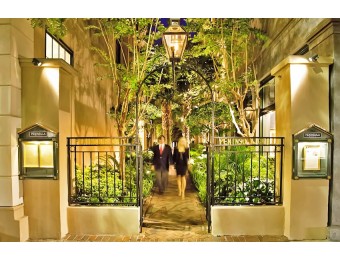 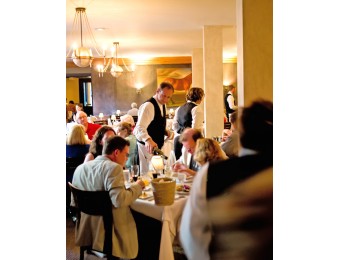 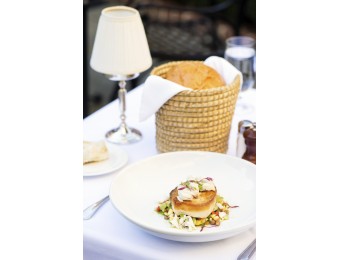 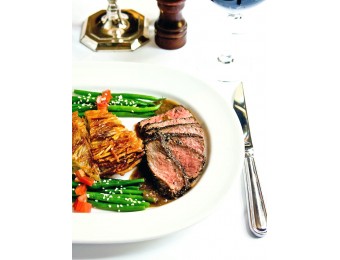 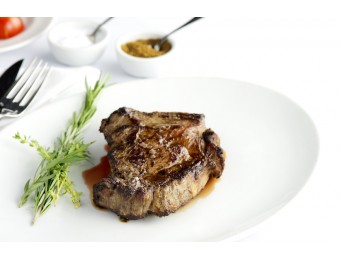