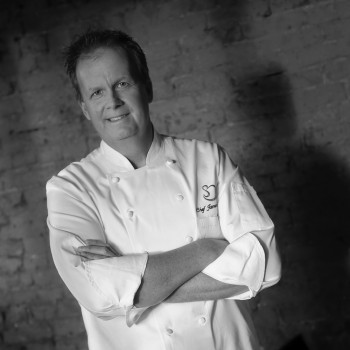 Huntsville, AL
Chef James Boyce's experienced, inventive approach to the culinary arts and dynamic leadership qualities have helped him create successful restaurant concepts and run the kitchens of numerous world-class culinary destinations across the country. This 25-year industry veteran launched his culinary career at New York's venerable Le Cirque, where he worked for six years under the tutelage of Daniel Boulud. While in New York, Boyce studied at the Culinary Institute of America (CIA) in Hyde Park, graduating with top honors. In 1990, Boyce made his first trip West to The Phoenician, where he was nominated "Best Chef of the Southwest" by The James Beard Foundation in 2002; and after a few years, found himself at Caesar's Palace in Las Vegas as chef de cuisine at Palace Court. Boyce eventually brought his forward-thinking culinary expertise and entrepreneurial spirit to Huntsville, Alabama, where he and his wife, Suzan founded Boyce Restaurant Concepts, which includes: Cotton Row Restaurant, Pane e Vino, and Commerce Kitchen. Most recently, Boyce Restaurant Concepts expanded into the Birmingham area and opened Galley & Garden on Highland Avenue. Open since October of 2014, Galley & Garden is Birmingham’s newest destination for modern American-French cuisine with Southern influences. 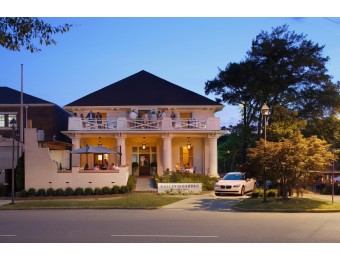 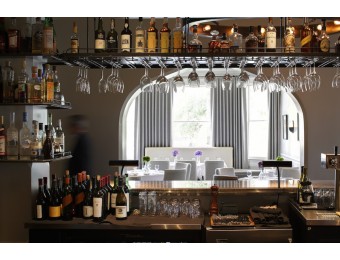 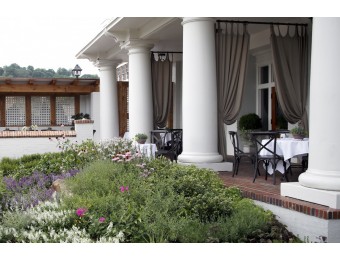 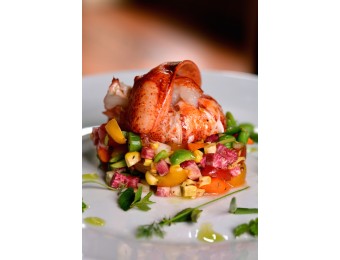 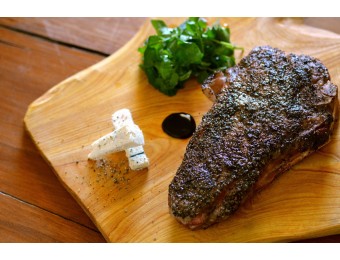 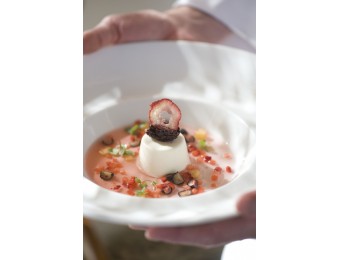