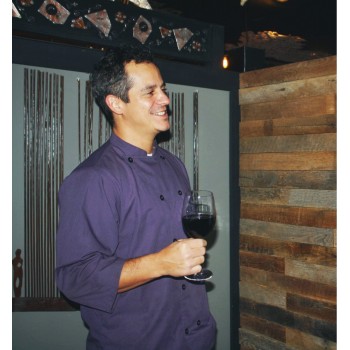 Chef Jason Tilford was born in Newport, Rhode Island and traveled the U.S. with his family until graduating high school in Northern Virginia in 1990.  Upon graduating, Jason moved to St. Louis, Missouri where he attended Culinary school at Forest Park CC.  As Chef and consultant, Jason has taken part in opening 20 restaurants in the St. Louis area in the last 24 years.  These restaurants range from sports arena clubs to fast-casual to fine dining, and in the last few years have been focused on Mexican concepts.  In 2004 Jason teamed up with his brother Adam to open their first restaurant together, Tortillaria.  The brothers currently own and operate 6 restaurants, a commissary, a food truck, a catering company and a hot sauce bottling line, with another new restaurant slated to open early in 2017.

Jason has been recognized as “Best Local Chef” in 2011, Best Chefs America 2013 and 2016, Winner Iron Fork 2012, and numerous other local awards and competitions. When he is not spending time with his wife and two sons, Jason can be found teaching culinary skills at Kitchen Conservatory in St. Louis. 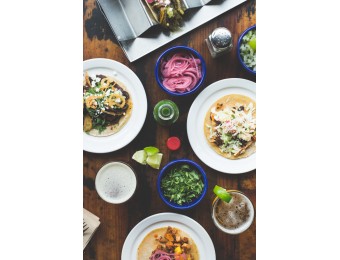 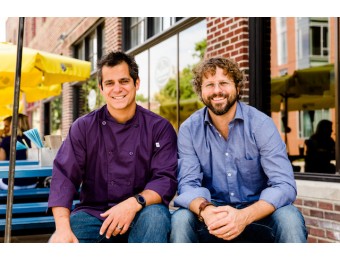 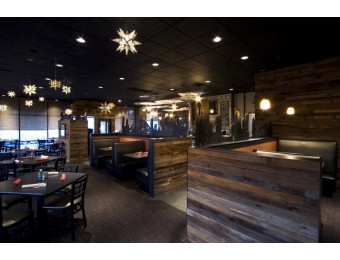 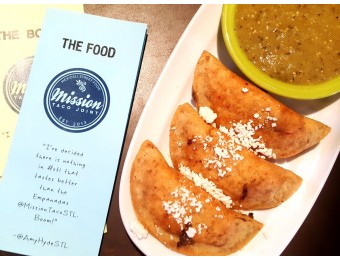