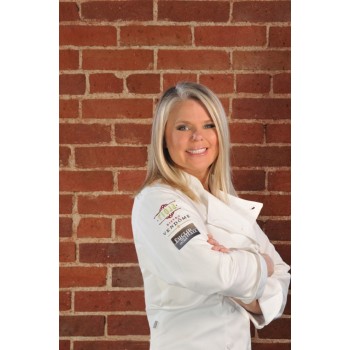 Jennifer Jasinski is the first chef in Denver, CO to earn the title of the James Beard Foundation's Best Chef of the Southwest. Since 2008, her restaurant Rioja has been awarded four stars by AAA. In 2007, she was named the Jean Yancey award winner by the National Association of Women Business Owners Outstanding Women in Business Awards. Her cookbook The Perfect Bite was published in 2011. Jasinski settled down in Denver in 2001, after working in restaurants across the country like Postrio, Spago, and Granita. Since then she has opened four successful restaurants, always inspired by her mentor Wolfgang Puck.