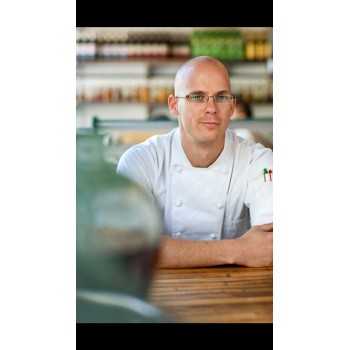 Berlin decided to dedicate himself to a career in the culinary arts and moved to New York to enroll in the French Culinary Institute. Alain Sailhac, dean emeritus at the French Culinary Institute and former executive chef at Le Cirque in New York, took notice of Berlin throughout the course of his study and upon graduation recommended him for a position at Payard Pâtisserie and Bistro in New York. Berlin worked for Chef Francois Payard for three years under the instruction of French Master Chef Philippe Bertineau. After Berlin took a position at Le Bernardin, New York's internationally acclaimed three Michelin star seafood restaurant from Eric Ripert. Berlin began working under Chef Gordon Ramsay when he accepted a position as sous chef at the renowned Gordon Ramsay at The London NYC. After just one year, Berlin was recruited from New York to be part of the opening team at Gordon Ramsay at the London West Hollywood. After his first two and a half years in Los Angeles working at Gordon Ramsay, Berlin moved to the intimate 95-seat French bistro, Church and State, as executive chef. Jeremy has recently taken the Executive Chef position at Tuthillhouse at the Mill redesigning the menu for both the restaurant and the private event space they are developing. 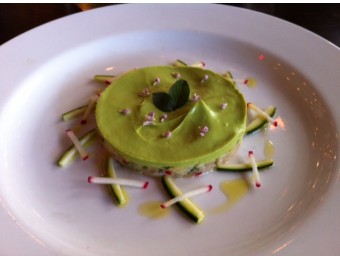 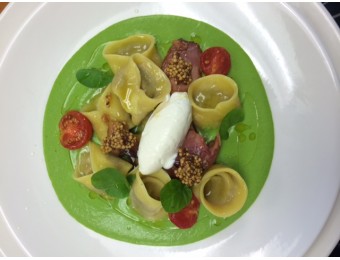 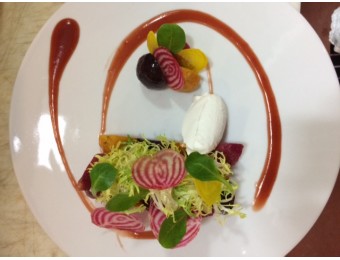 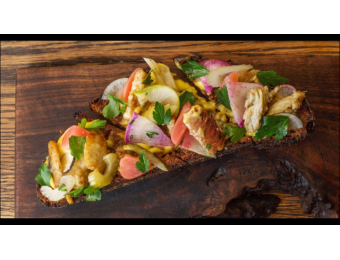 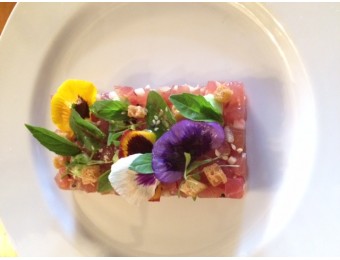