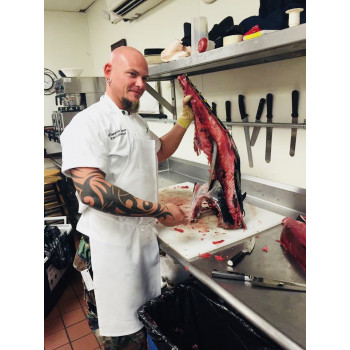 Former Executive Chef at the Watersedge, Kristopher Greene was born in Englewood, New Jersey. At the age of 12 he began working in restaurant kitchens in the historic city of Frederick, Maryland. Kris attended the Frederick Vocational Culinary program at the city's community college. He went on to receive his classical education at the Culinary Institute of America in Hyde Park, New York, where he graduated with a degree in Advanced Culinary Arts and Food and Beverage Management. Finishing his studies in 2003, he returned to the eclectic city where he accepted the Executive Chef position at Barley & Hops Grill and Microbrewery, where, at the age of 23 was the youngest Executive Chef in the city at that time.

Kris relocated to the Jersey Shore in 2005 and continued his career working at several premium restaurants and hotels. Among them, he was Executive Sous Chef at DaddyO Boutique Hotel and Restaurant in Long Beach Island, Executive Chef of the renowned Mansion Inn, New Hope Pennsylvania and Executive Chef at Atlantic Bar and Grill in Seaside Park. In 2013, Kris accepted the position of Chef de Cuisine at the luxurious Watersedge on the Barnegat Bay. Three years later, he was promoted to  Executive Chef position.

Chef Greene has been recognized with several culinary awards for his cooking talent but those he values the most are the two 1st place achievements of the International Chefs Night Out and his induction into Best Chefs America, which is based on peer nominations.

Innovative, simple and exploring the modern variations of Continental fusion with a preference for fresh, seasonal ingredients utilizing local herbs, vegetables, hand cut meats, fresh fish and simple sauces is what Chef Kristopher Greene's cooking style is all about. He is Owner/Executive Chef of Chef Driven which is located in Barnegat New Jersey. 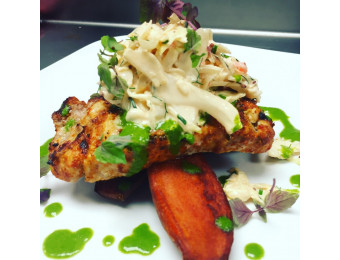 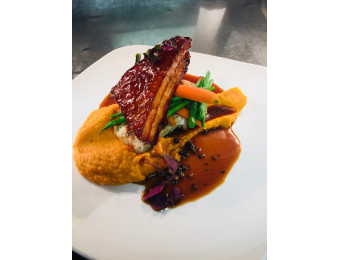 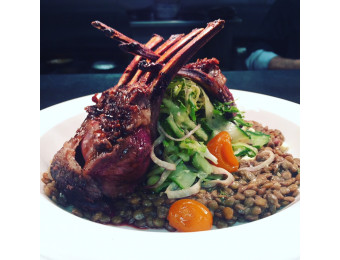 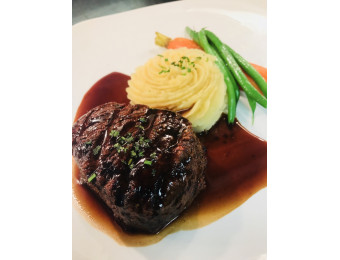 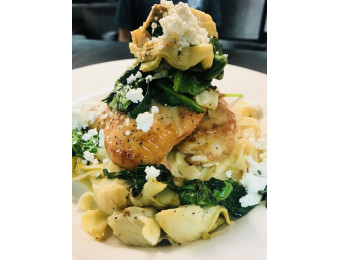 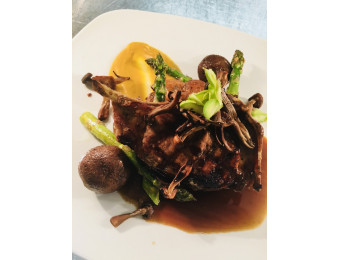 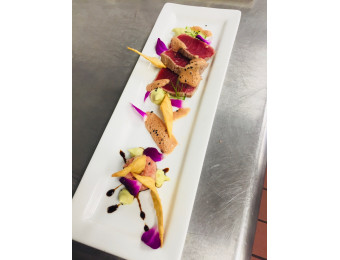