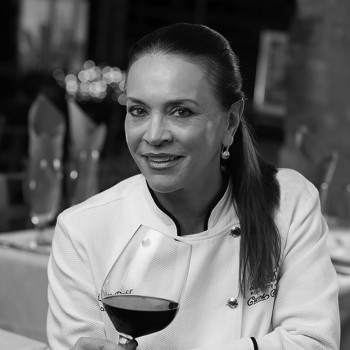 For more than 20 years, Chef Lisa Dahl has pioneered the culinary scene in Sedona, as the executive chef and owner of four extraordinary restaurants in Northern Arizona’s red rock country that have earned international acclaim: Dahl & Di Luca Risorante Italiano, Cucina Rustica, Pisa Lisa, and the most buzzed-about addition, Mariposa Latin Inspired Grill. Dahl was the first chef to introduce fine dining to the small town of Sedona in the late ‘90s and she remains the largest restaurateur in the area with accolades spanning the culinary spectrum. She is a self-taught chef, best-selling cookbook author, and designer. She single-handedly decorated the interiors of each of her restaurants. She lives by her mantra, “When you cook with love, you feed the soul.” She believes that flavors should never be overworked. Food should speak for itself and only the best ingredients should prevail. 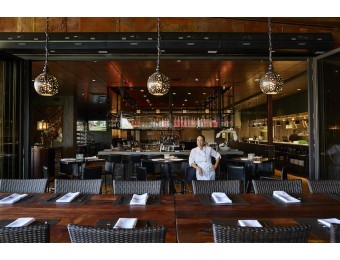 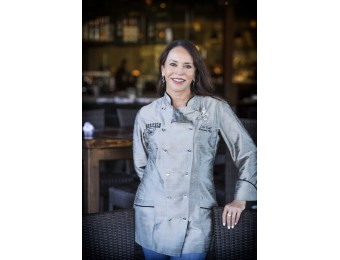 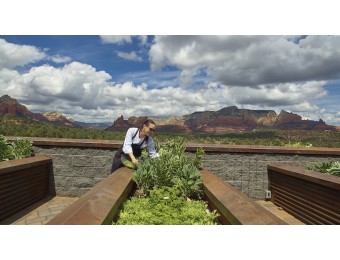