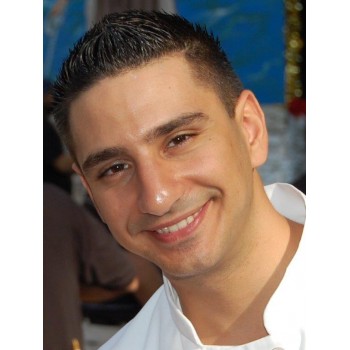 Marco Chirico is a Brooklyn native who has been immersed in the restaurant business since age 11. He opened his first restaurant, Marco Polo Take Out, before graduating from culinary school at Johnson & Wales. In 2009, he transformed Marco Polo Take Out into Enoteca on Court, a wine bar and restaurant that serves pizza and other dishes from a woodfire brick oven, along with homemade gelato, shared small plates, and charcuterie. In 2013 - inspired by the success of Enoteca on Court -  Marco and his father, Joseph Chirico, decided to revamp the interior and menu at Marco Polo Ristorante, Joseph's restaurant that has been open since 1983. Chirico is a board member of the New York Restaurant Association. He has made numerous television appearances on Fox, Pix 11, NBC, and NYC TV. Enoteca on Court is Michelin recommended. Marco Polo Ristorante has been accoladed by the Italy-America Chamber of Commerce for its authentic Italian cuisine. 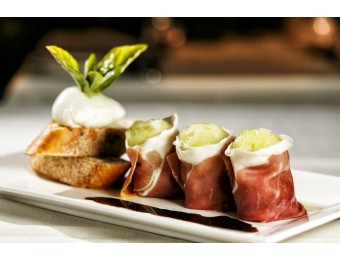 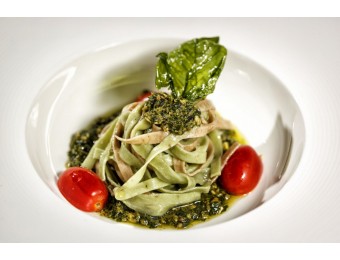 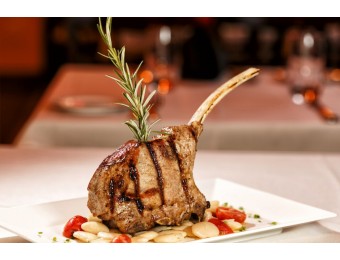