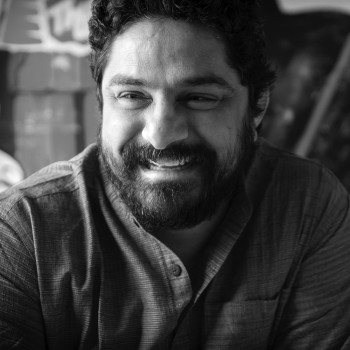 In 2009, Meherwan Irani quit his day job in sales to open Chai Pani. Whether it was a midlife crisis or a stroke of genius is debateable. The self-taught chef is now opening his fifth restaurant. With two James Beard Award nominations for Best Chef in the Southeast under his belt, he's finally confident that this Indian street food thing might be working out. His restaurants have been written up in the NY Times, The Wall Street Journal, GQ, Food & Wine, Men's Health, USA Today, Bon Appetit, and more. Not bad for a former car salesman - although his mother who still lives in India is not impressed. He accredits his business success to the bunch of amazing people he gets to work with each day. He lives in Asheville with his wife Molly (who is also his buisness partner) and daughter Aria. Together, they are working on Chai Pani's plan for world domination and how to get rid of tumeric stains from clothing. 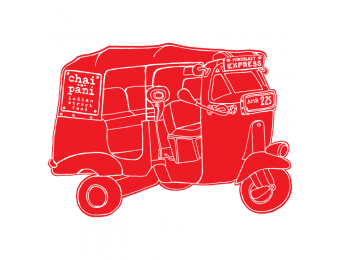 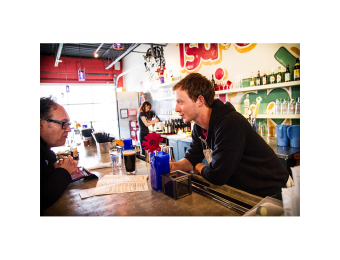 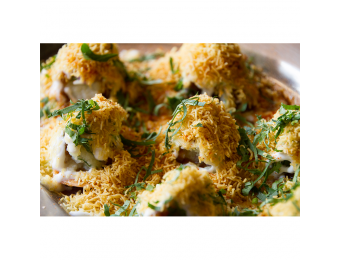 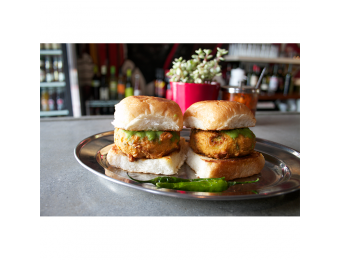 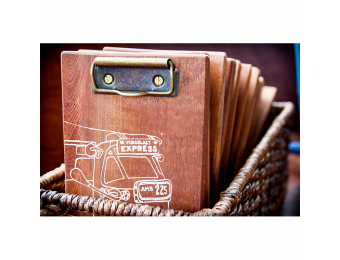