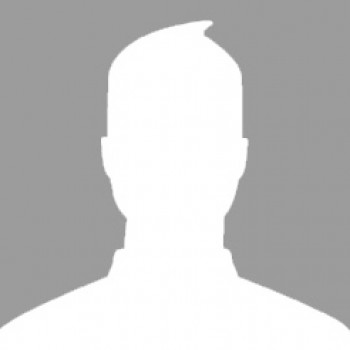 Michael Ferraro is the executive chef and partner of SoHo restaurants, Delicatessen and MacBar. Ferraro’s menu of international comfort foods is inspired by his world travels as well as his culinary background. Prior to taking over the kitchen at Delicatessen, Ferraro worked in the kitchens from Beacon Restaurant to New York City’s Four Seasons Hotel, and trained under chefs such as Chef Waldy Malouf and Chef Gary Robins. Ferraro has also been featured on many national TV networks such as CBS, ABC, NBC, VH1, WPIX, Travel Channel, Iron Chef America and Chopped on Food Network, and the Cooking Channel. Chef Ferraro has also appeared as a judge on Food Network’s Beat Bobby Flay. Visit his personal website: chefmichaelnyc.com.