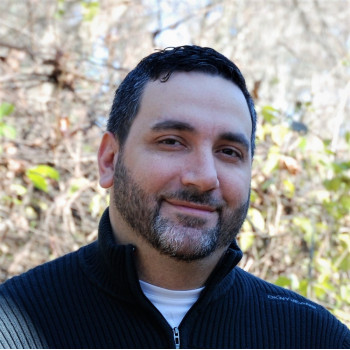 Nathaniel  Blanford is originally from Dayton, Ohio. He started in the restaurant business at the age of fourteen. After graduating from high school Chef Blanford, or "Nat" as he is known, joined the Army to raise money for culinary school. He spent four years stationed in a hospital operating room in Germany (where he claims he fine tuned his knife skills!) then enrolled in The Culinary Arts Academy of the University of Southern Mississippi. While in school he worked at the four diamond Beau Rivage Hotel and Casino. Chef Nat has worked at notable Cincinnati dining establishments such as Embers, mesh, The Iron Horse and Maketewah Country Club.