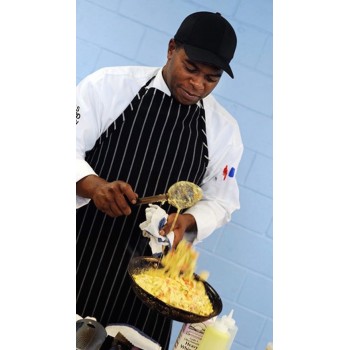 Executive Chef Nick Wallace was born and raised in Edwards, Mississippi, and has always given credit for his cooking abilities to his grandmothers Queen Morris and Lennel Donald. A leader in redefining the Southern food experience, Wallace blends his Mississippi family-farm origins with sophisticated French techniques to create exceptional dining experiences.

With a desire to take on any challenge the culinary world has to offer, Wallace possesses the creativity, innovation, and drive to deliver exceptional cuisine of the highest quality. His culinary philosophy and passion reflects the growing trend towards a healthier lifestyle, and working with local farmers, Wallace uses the finest local and regional organic produce in his dishes.

Wallace participated in the James Beard Foundation's third Chefs Boot Camp for Policy & Change at Glynwood in Cold Spring, New York in September 2013. He has served as chef at The Beard House in New York City on two occasions, most recently hosting a sold-out “Southern Hospitality” dinner in December 2013. Wallace was also featured on the list of “Best Chefs America” in 2013. October, 2017, Chef Wallace competed  and won on Food Network's Chopped: Alton's Challenge. 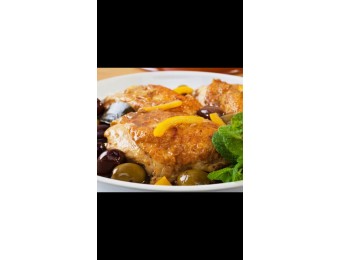 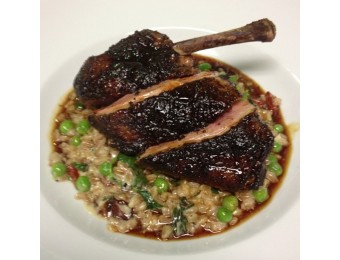 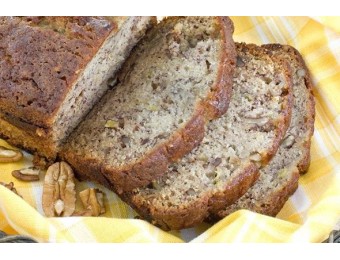 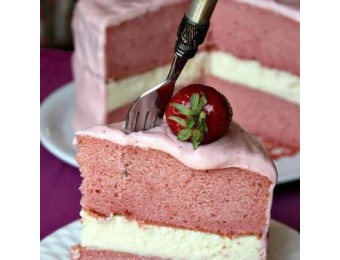 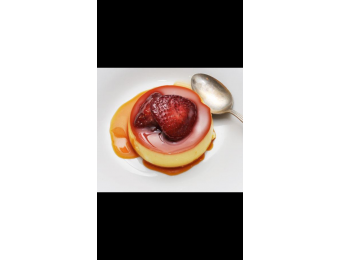