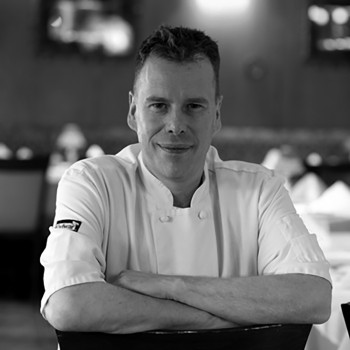 Nicolas Mercier was born in Montreal, Canada and was drawn to the culinary arts at a very young age - thanks to his mother and her passion for cooking. After climbing the ladder in the restaurant business, he opened his first restaurant in Quebec City when he was 23-years-old. A second soon followed in 1992. After 10 years of success, he decided to sell his part of the partnership and move to Naples, Florida with his wife and business partner Nathalie Savoie. He is mostly a self-taught chef, who has had the chance to work with many great chefs. He attributes his success to his love for cooking, as well as his great sense of perfection and refined taste. His food is uniquely tasty and has a lot of personality. 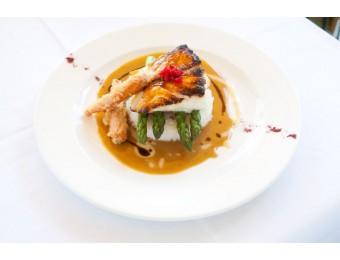