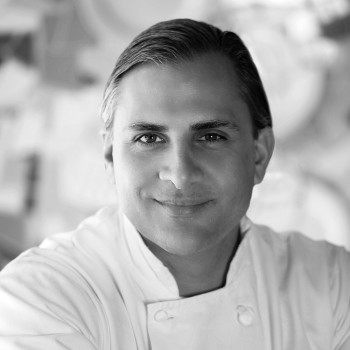 Kyma has been called Atlanta’s most exciting Greek restaurant. Pano Karatassos, the executive chef at Kyma since it opened in 2001, is a leader in the Buckhead Restaurant Group with an inherent passion for food. Prior to working at Kyma, Karatassos worked as saucier under Thomas Keller at the French Laundry and then at Jean-Georges. He worked under Eric Ripert at Le Bernardin, completing every kitchen station, finishing his two and half years there as tournant. Before Napa and New York , he worked at his father’s restaurants in Atlanta since he the age of 16. The food at Kyma merges Karatassos’s intense French training with his Greek roots and a special emphasis on seafood found in the Aegean Sea.

Read "Where Top Chefs Eat on a Day Off" 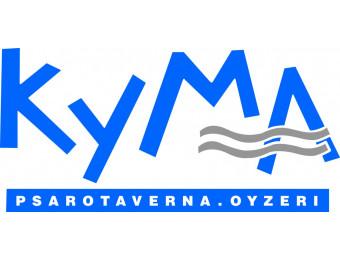 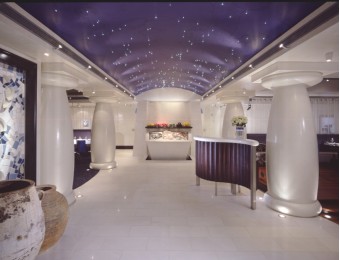 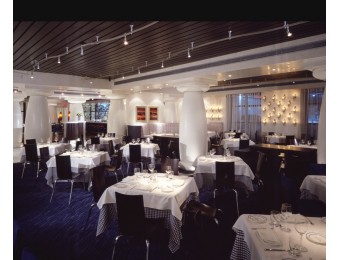