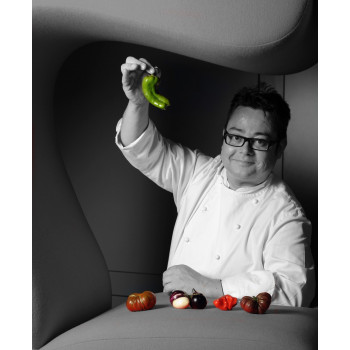 Chef Pascal Sanchez has over 29 years of combined experience in gastronomic kitchen/restaurant management and day to day operations and likens his kitchen to a well oiled machine, running smoothly. His skills in gourmet and French cuisine have taken him to many international and domestic locations including France, Switzerland, the United Kingdom and in the United States, Las Vegas, Nevada and Orlando, Florida.

Examples of where his skills were utilized include three restaurants that are recipents of Michelin Stars, two restaurants "5 Rosettes, AA Guide" and English AA Guide, two more restaurants "5 Diamond Forbes Guide" Awards and "Best Chef of the Year 2010" by Dessert Companion Magazine. Chef Sanchez, as owner of Restaurant Mia in Montpellier, France, was personally awarded a Bib Gourmand by the Michelin Guide in 2013 and his restaurant given 1 Michelin Star in 2015.

Opening restaurants, Executive Chef, Owner and Co-Owner, managing private events along with three fine dining restaurants - all "hats" that Chef Pascal Sanchez has worn. Sanchez has enjoyed a long professional relationship as Executive Chef, Chef Consultant and Chef de Partie with renowned Chef Pierre Gagnaire at three of his restaurants. Until recently, Chef Sanchez worked at Chef position under the authority of Executive Chef Scott Hunnel at Citricos and Enchanted Rose restaurants at The Grand Floridian 5 Star Deluxe Resort for Walt Disney Corporation in Orlando, Florida. He managed a team of 32 people where they make on a daily basis 450 covers per service and 200 covers for Enchanted Rose.

In late January, 2021, Pascal took the position of Executive Chef at La Goulue in Palm Beach, Florida where he heads a team responsible for 250 to 300 covers per service.

Chef Sanchez' passion is to put the best product forward in a short and dynamic menu that continues to evolve up to arrivals. He considers his menu to be written on a blank page with the aim to showcase the terroir and local producers. Chef Pascal's goal is to share a contemporary interpretation of French and Mediterranean culinary traditions that is gourmet, delicious and that speaks to the heart – all while relying on the wealth of local produce. 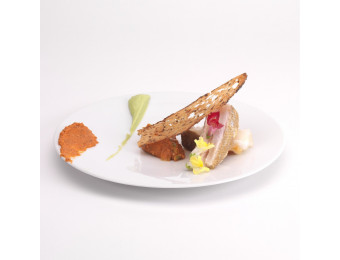 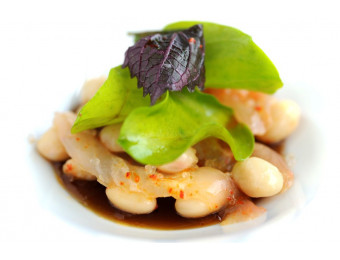 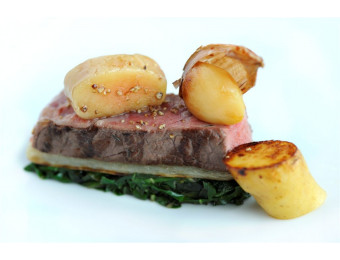 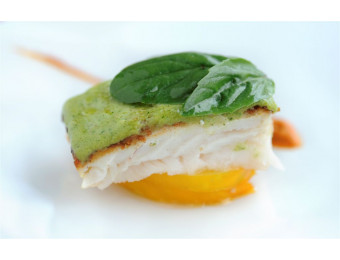 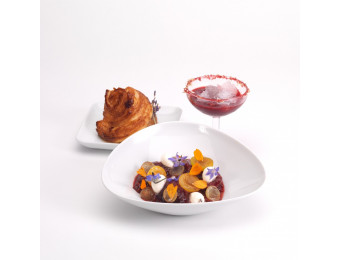 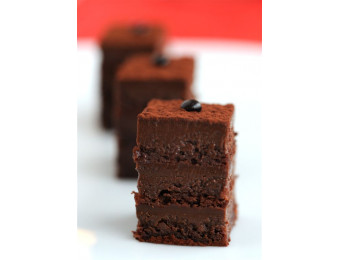 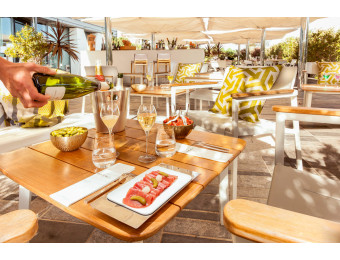