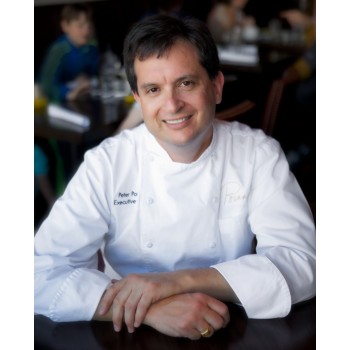 Peter Pollay opened Posana with his wife Martha in 2009 as a café and then re-launched as full service restaurant in 2013 after an extensive renovation. Posana offers a sophisticated local and seasonal menu that compliments the friendly, relaxed sentiment of Asheville, NC. Peter is heavily involved in the local farming community, launching his own urban garden in 2015 and hosting an annual benefit dinner supporting the ASAP’s Growing Minds Program. Peter has served as president of Asheville Independent Restaurants and led efforts to secure Asheville’s title as the first “Greenest Dining Destination” in the U.S. A graduate of The Culinary Institute of America, Peter has over 20 years of experience working in kitchens for such chefs as Wolfgang Puck at Granita and Spago Chicago, David Burke at Park Avenue Cafe, Waldy Malouf’s Hudson River Club, and Larry Levy of Levy Restaurants.

Read "Peter Pollay on the Power of Passing the Torch" 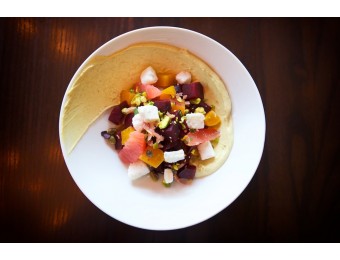 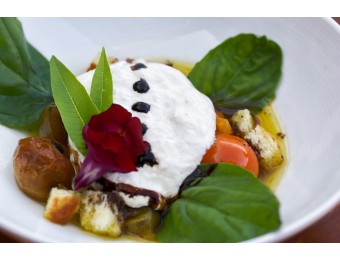 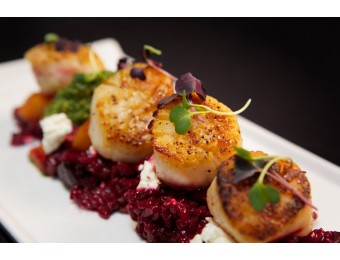 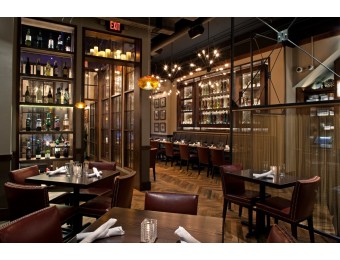