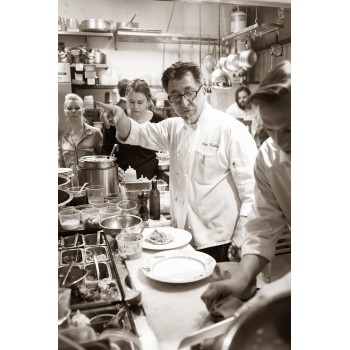 Best Chef Robert Perez is the chef/owner of Oveja Blanca and The Black Sheep in Santa Barbara, CA. He spent the first part of his career cooking haute cuisine at places like Hotel Princess Juliana, De Hoefslag, and Auberge du Soleil. He owned the beloved Citronee Bistro and Wine Bar in Nevada City for 14 years. When he left Citronee, he took over Seagrass Restaurant for four years. He closed Seagrass and opened Oveja Blanca and the Black Sheep to move away from fine dining experiment with current culinary trends.

Read "Robert Perez on the Art of Reinventing Yourself" 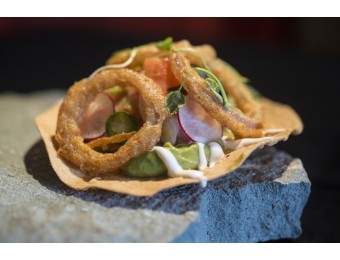 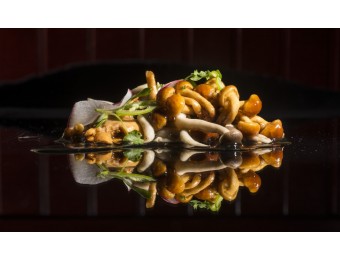 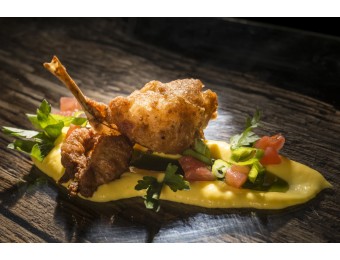 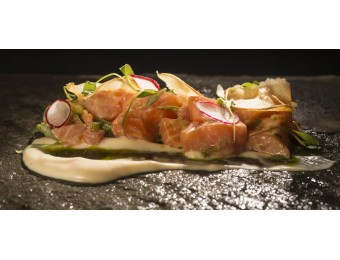