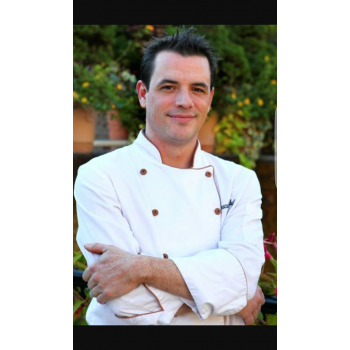 A Native New Yorker, Chef Rory O’Farrell has worked in some of the most renowned kitchens in the country. Yet, he may be most familiar for his appearance in 2009, on Food Network’s hit chef competition series, Chopped. Early in 2013, Chef O’Farrell joined celebrity Chefs Aaron Sanchez and John Besh in spearheading three new restaurant concepts as Executive Chef of Aaron Sanchez Culture in the Kitchen. Chef O’Farrell traveled around the country assisting Chef Sanchez with a variety of events through 2014 including South Beach Wine and Food Festival and New York City Wine and Food Festival. In December of 2016, Rory O’Farrell was named Executive Chef of Blu on Park where he currently oversees all culinary concepts.