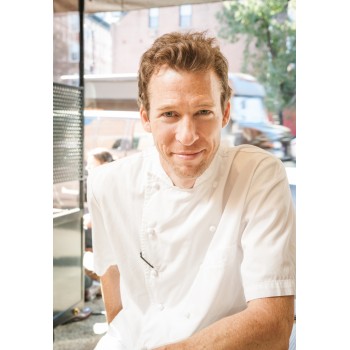 Best Chef Ryan Hardy has been featured in Martha Stewart Living, Food & Wine, Cooking Light, Saveur & GQ. He started his career at San Francisco's Rubicon Restaurant, owned by the Myriad Restaurant Group. A few years later, he took the reigns of Rustique Bistro, which was named a best new restaurant by Esquire shortly after opening. Hardy's next step brought him to Martha's Vineyard, to champion the island local food movement, and run the kitchen at Coach House Restaurant. Two years later, he went back to Aspen to open the kitchen at The Little Nell Hotel, and also founded Rendezvous Farm. In May 2011, he made the big move to NYC to start his own venture, the modern Italian restaurant, Charlie Rose.  Hardy has been nominated as a finalist for a James Beard award on six occasions, and is highly merited for his sustainability efforts. 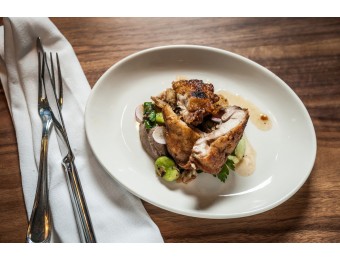 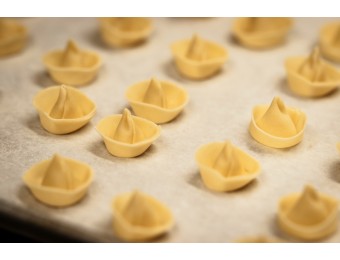 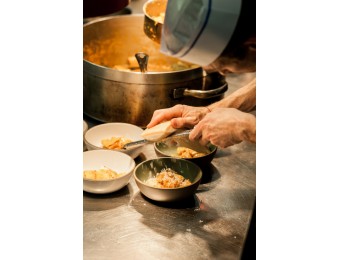 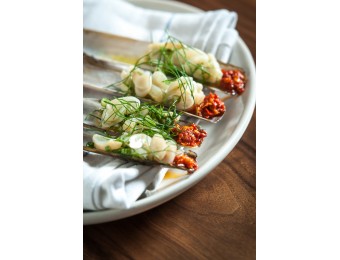