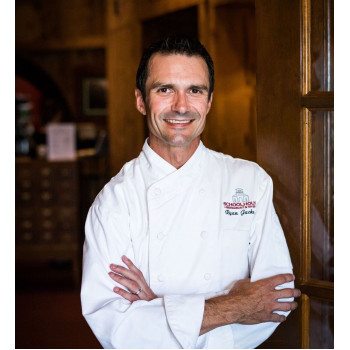 Growing up as the son of fruit farmers in Reedley, California, Ryan Jackson was no stranger to fresh seasonal ingredients. He learned the basics of cooking at an early age from watching his mother and grandmothers. Those memories have been the driving inspiration for Chef Jackson's farm-to-table, ingredient driven style of cooking featured at School House Restaurant and Tavern. The 41 year old chef, whose presentation style is elegant but familiar, allows the quality of ingredients to take center stage.

At the Apple Cellar Bistro in Ashland, Oregon, Jackson realized his calling was to be in the restaurant business full-time. Here he had the opportunity to master the basic skills needed to advance his culinary career. In 2000, Chef Jackson graduated from the pretigious California Culinary Academy in San Francisco. Working as Chef Tournant with acclaimed Chef Robert Curry at Napa Valley's Domaine Chandon sparked a fascination for the complexities of pairing food and wine.

Since Domaine Chandon, Chef Jackson's education and proficiency in the selection of gourmet foods and spirits grew with each position he held. As Sous Chef for Far Niente Winery, Banquet Chef and then subsequently Executive Chef at Napa Valley's Brix Restaurant and Culinary Consultant for Silverado Vineyards in Yountville. Jackson was the featured Chef for four consecutive years at Silverado Vineyards for the Napa Valley Wine Auction hospitality events and has conducted cooking classes for Viking Range Cooking Schools in California. Transforming menus, conducting winemaker dinners, creating food and wine vineyard tours and tasting experiences – all of these experiences brought him back to his roots when he became Executive Chef and Partner at School House. His style of contemporary New American cuisine incorporates exceptional quality ingredients from the nearby countryside of which he is so familiar. 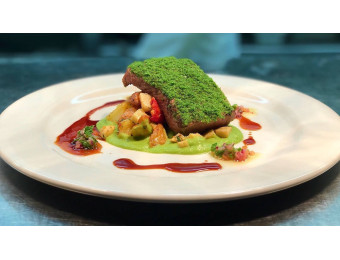 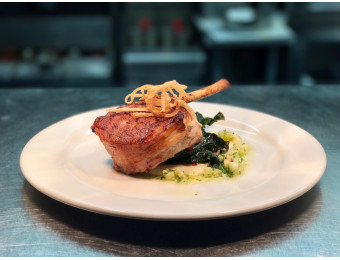 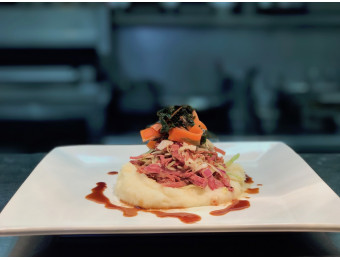 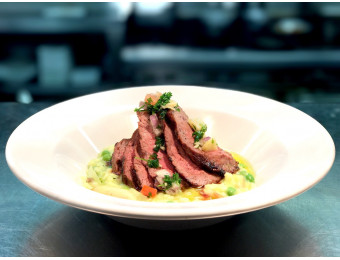 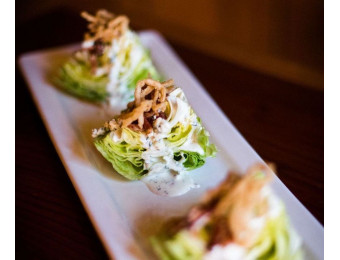