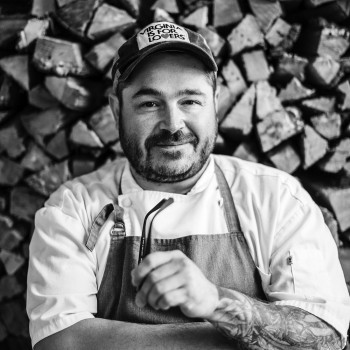 Sean Brock, one of the South’s most renowned chefs, is executive chef at McCrady’s and Husk in Charleston, S.C., and Husk Nashville which opened in 2013. His cuisine is a celebration of Southern ingredients and techniques. Chef Brock is an advocate for seed preservation and grows a number of heirloom crops on his farm on Wadmalaw Island, just outside of Charleston (and on the rooftop of McCrady’s). 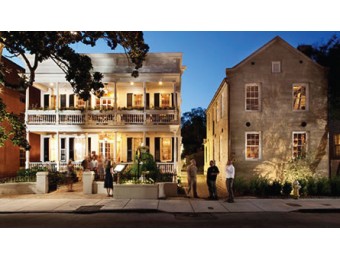 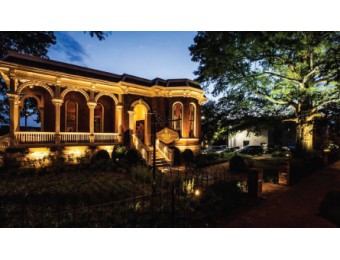