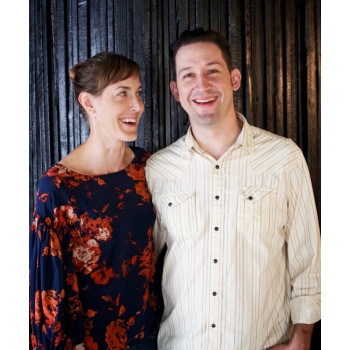 Todd Duplechan and his wife, Jessica Maher opened their Austin, Texas restaurant, Lenoir in 2012. The couple met while working in adjoining kitchens, both run by David Bouley – Todd at Danube and Jessica at the namesake, Bouley. Todd went on to work with Floyd Cardoz at Tabla and eventually as Executive Sous Chef under Dan Kluger at the Core Club. 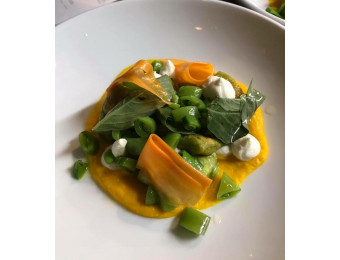 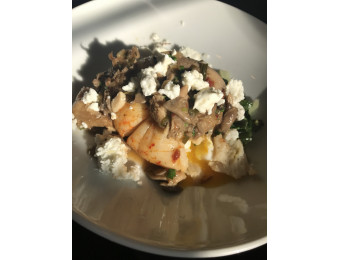 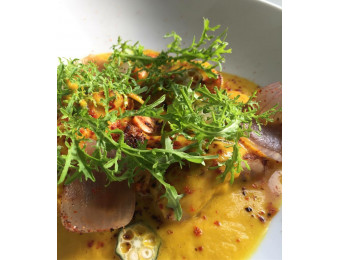 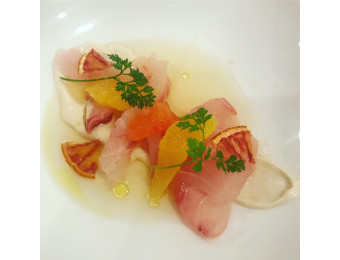