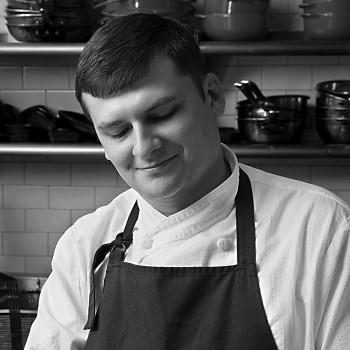 Travis Grimes has been cooking almost as long as he’s lived in the Lowcountry of South Carolina. Grimes attended Johnson & Wales University in Charleston and graduated in 2000. In 2003, Grimes started at McCrady’s working his way up to sous chef under Chef Michael Kramer, and then working alongside Chef Sean Brock. Grimes and Brock share a passion for creating authentic Southern cuisine from indigenous and local ingredients—so when Brock opened Husk in 2010 it was a natural progression for Grimes to move there with him as his Chef de Cuisine. In 2015, Grimes was promoted to Executive Chef at Husk, in recognition of his talent, loyalty and leadership. Grimes oversees the Husk kitchen and works in tandem with Brock to develop the menu, drawing from authentic recipes in antique cookbooks, and focusing on Southern classics, while emphasizing local, indigenous ingredients. 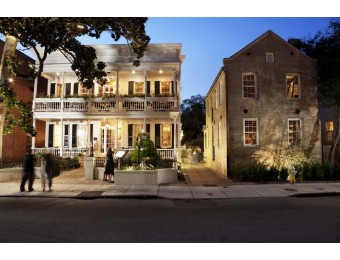 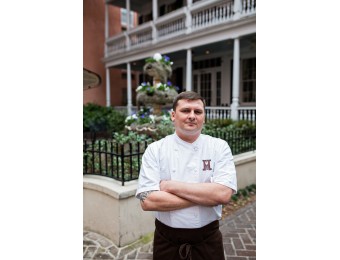