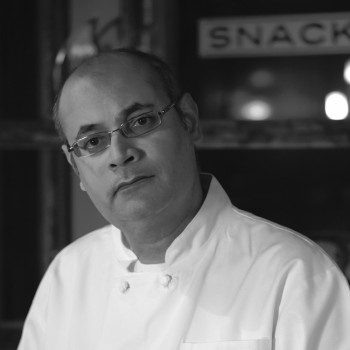 Vishwesh Bhatt a native of Gujarat, India and Oxford, MS joined the City Grocery Restaurant Group in 1997. Under the direction of Chef John Currence, Bhatt began working as a line cook at City Grocery. After a brief hiatus, Bhatt returned to the City Grocery Restaurant Group in 2001, as the catering chef. Bhatt worked his way up, before going on to open Snackbar in 2009. With his years of culinary experience and exposure to worldwide cultures, he has developed a menu that intertwines both Southern and subcontinental foodways. His work earned him a People's Best New Chef nomination from Food & Wine in 2011.

Snackbar has been recognized by local and national media as one of the finest restaurants in the South. The highlight of Vishwesh’s five years as Chef at Snackbar, has been the recognition by the James Beard Foundation, as a finalist for Best Chef South in 2014 and 2015.

Vishwesh has most recently been named Corporate Chef of City Grocery Restaurant Group to oversee kitchens at City Grocery, Snackbar, Big Bad Breakfast, Main Event Catering, and Lamar Lounge.  He resides in Oxford with is wife, Teresa and his two dogs, Pogo & Tula. 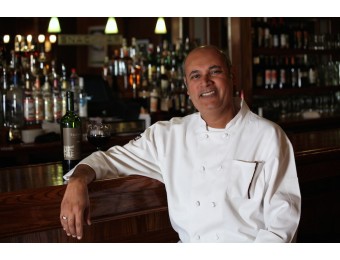 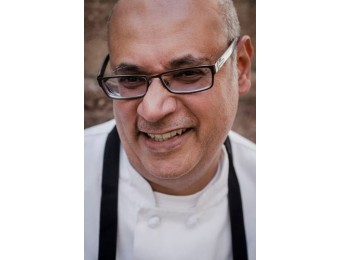