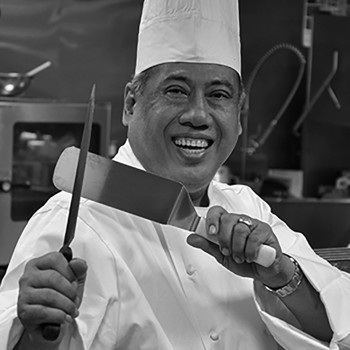 In 1971, flamboyant Chef Widjiono (Yono) Purnomo, a native of Jakarta, Indonesia and a graduate of ENHAI in Bandung, Indonesia, embarked on a circuitous career journey that brought him to Albany's most elegant dining rooms. When the opportunity to open his own restaurant came along, Certified Executive Chef Yono never looked back. Chef Purnomo has expertly mastered the unique blending of exotic spices creating sophisticated, complex and layered cuisine.

Chef Purnomo's accomplishments are as numerous as they are impressive. To name just a few, Chef Purnomo has represented the United States both individually and as captain of a three member USA team in the British Open Cookery Championship, was a member of the National Chefs Touring Program for the two year long Indonesian Festival and has been featured on the Today Show and the Food Network. Yono's holds the record for having The Times Union 4-star designation and is a recipient of the Distinguished Restaurants of North America (DiRoNa) award.

Chef Purnomo strives to introduce his native culture and cuisine through cooking classes, demonstrations and lectures for schools, civic organizations and charities as well as for fellow chefs. He is affiliated with more than 75 charitable and community service organizations. 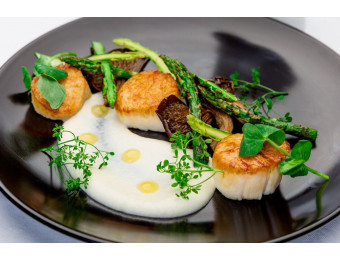 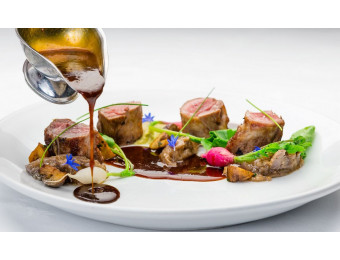 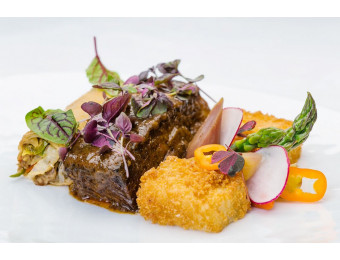