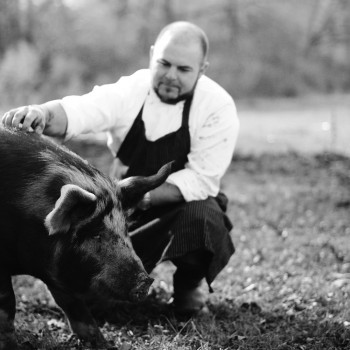 At a young age Jaime Hernandez was taught the proper way of grilling, braising, cooking wild game, and everything else that makes Louisiana cuisine such a special part of indigenous American culture. He went on to work at Gino's Italian Restaurant and Juban's in Baton Rouge. Hernandez also spent a duration of his career in St. Thomas working for the Tropical Events Group. He moved to Brevard in 2014 and opened Jaime's Creole Brasserie, and then Market at 36 in 2016 to give mountain people a taste of Creole cooking. 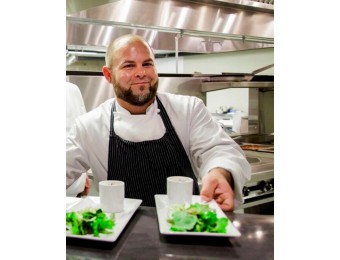 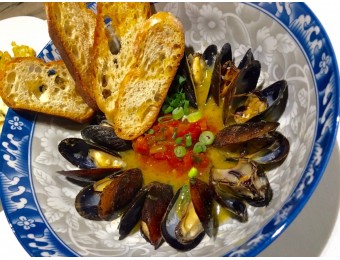 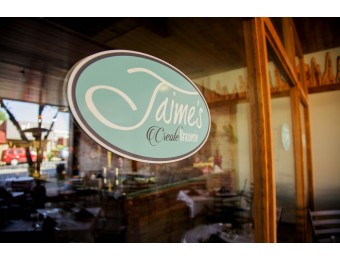 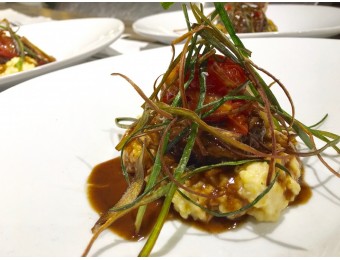