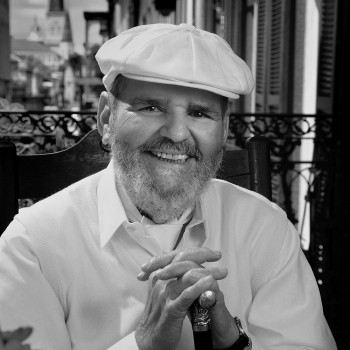 Best Chefs America honors the legacy of Paul Prudhomme, who passed away at age 75 on October 8, 2015. Chef Prudhomme is known for putting the cajun and creole cuisine of New Orleans in the public eye. He is remembered as an obstinant character, one of the original celebrity chefs. He opened K-Paul's Louisiana Kitchen, published Paul Prudhomme's Louisiana Kitchen, brought his Seasoning Blends to the world, and is even credited with inventing the turducken. Without his influence, dishes like gumbo, etoufee, and jumbalaya would rarely be served outside of the Bayou.

Read "Celebrating the Life of the Legendary Paul Prudhomme"