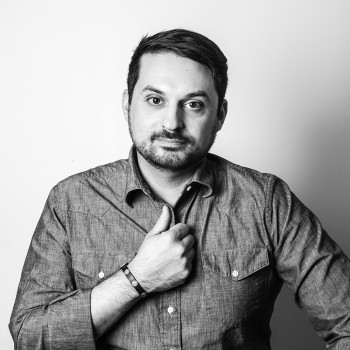 Peter Dale is the chef behind The National, Condor Chocolates, and Seabear Oyster Bar. He opened The National alongside Hugh Acheson, whom he worked with at Five & Ten. At The National, Dale and Acheson cook upscale Mediterreanan cuisine with Southern ingredients. In 2014, Dale opened Seabear Oyster bar with the sous chef from The National, Patrick Stubbers. That same year he also created Condor Chocolates. Condor imports Ecuadorian chocolate to housemake bars, sipping chocolate, ice cream sandwiches, truffles, and more. In 2012, Dale was named The People's Best New Chef of the Southeast by Food & Wine Magazine, as well as a Rising Star Chef.

Read "Best Chefs Share About How to Open a Restaurant" 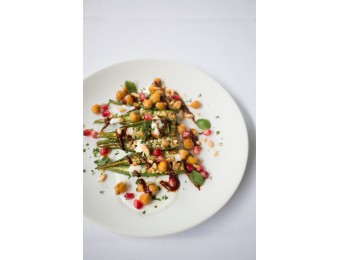