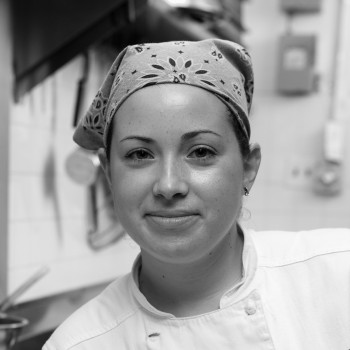 Sasha (Rodriguez) Miranda enjoyed the colorful pages of Gourmet magazine at an early age and the creativity she found in the kitchen while growing up in Flushing, Queens. By 18, Sasha was off to Hyde Park, New York to pursue her dream career of becoming a chef at the prestigious Culinary Institute of America. After graduating from the CIA in 2000, Sasha narrowed her culinary focus by participating in an intensive course of Italian food, wine and language, and through a distinguished scholarship, received the chance to travel and taste her way through Northern Italy. With her diploma in hand and a new, international perspective, Sasha dove into New York City’s culinary scene in 2002. She researched talented women chefs and was happy to land a job working at Verbena Restaurant with Chef/Owners Diane Forley and Michael Otsuka, where she would meet her future husband, Mauricio. Sasha went on to gain experience in the kitchen and at Raoul’s, a Soho staple and then worked on the opening of Café Gray in the Time Warner Center in Columbus Circle – with esteemed Chef Gray Kunz. Sasha’s last job before opening Miranda was at Alto, a NY Times 3 star rated Italian restaurant in Midtown.

Read "Best Chefs Share About How To Open a Restaurant" 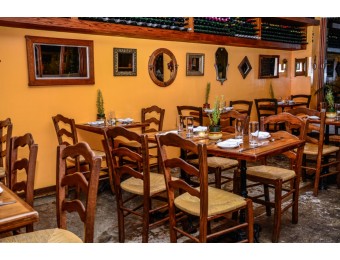 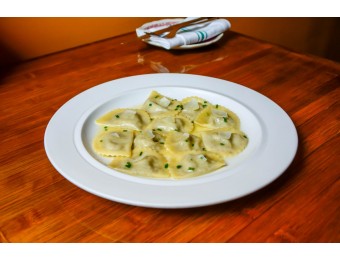 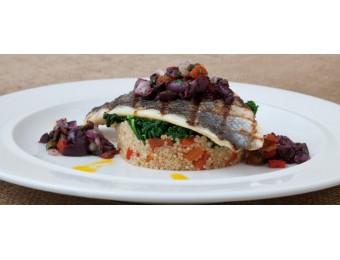 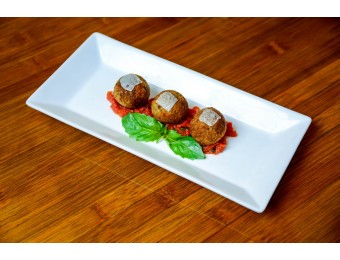