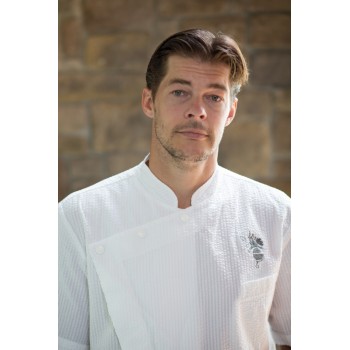 Anderson’s inventive and progressive approach has earned him the attention and accolades from some of the industry’s most authoritative voices, among which includes the James Beard Foundation, which has named Anderson as a semi-finalist for Best Mid-Atlantic Chef in 2015, 2014 and 2013.

Anderson believes in the power of collective consciousness and that collaboration amongst fellow chefs and local purveyors allows for ideas to take root, flourish and move forward. This intrinsically American belief is practiced by Anderson and his team daily, working with local farms and butchers in farming, foraging, curing and fermenting ingredients to execute their vision of transforming classic dishes into something completely new. 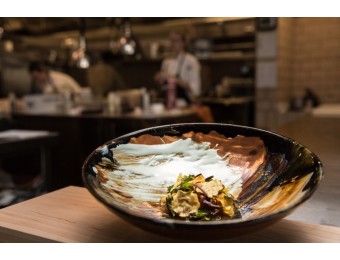 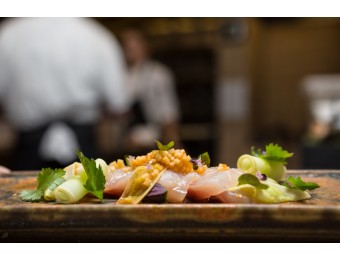